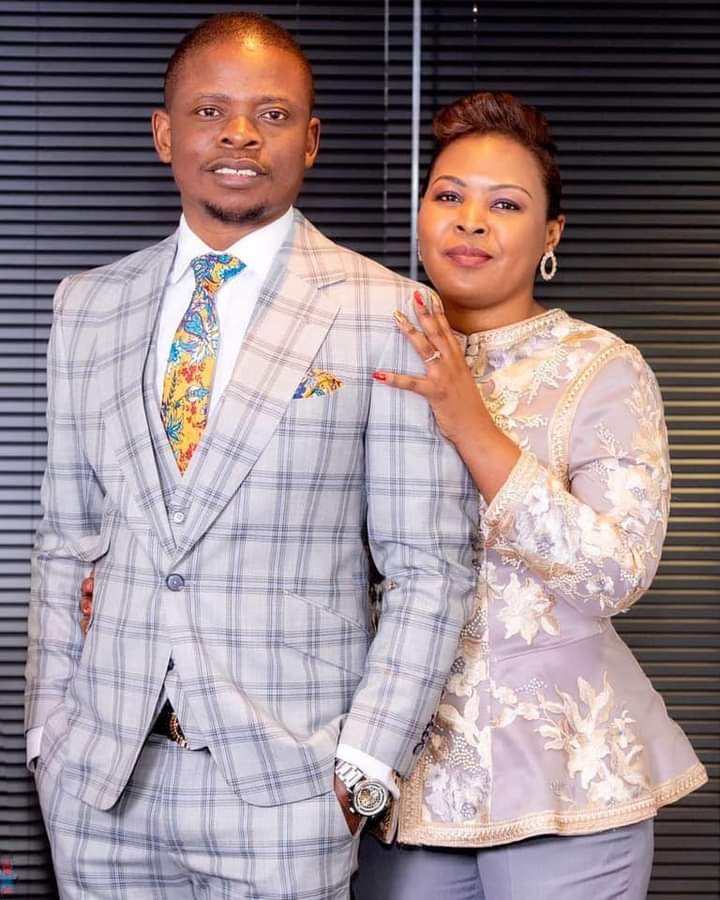 His biting condemnation comes hours after the Bushiris were on Friday sent back to police custody following an unsuccessful bail hearing by a court in the South African executive capital, Pretoria. 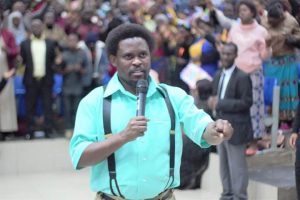 This comes as state prosecutors were given until Monday to finalise “investigations” on a matter in which the South Africa based Malawian couple is being accused of money laundering, among other charges. 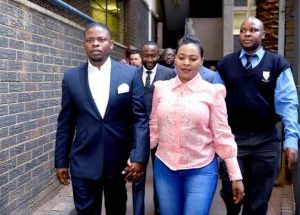 Mbewe has in reaction written the office of the South African high commission in Malawi’s capital, Lilongwe asking Pretoria to see to it that his two compatriots, who were arrested in the week, are accorded the justice they deserve, independently and without further delay.

In Mbewe’s opinion this is not the first time that the South African justice system has demonstrated unfairness against Prophets Shepherd and Mary Bushiri as another case against the power couple is yet to be finalised having being adjourned numerous times.

The evangelical church minister has threatened to stage a vigil at the high commission’s office if no immediate action is taken by South Africa to clear itself that matters of race and sheer jealousy are not directly influencing the matter.


It is yet to be seen if Pretoria will bow down to this kind of pressure which is coming from every side including sympathisers and members of the Enlightened Church Gathering (ECG), founded by the Bushiris.

Nonetheless, Mbewe’s stinging attack is unlikely to go unheard as he commands a considerable following in Malawi and South Africa, which doubles as home to numerous Malawians many of whom are employed in the informal sector.

Born and raised in their native Malawi, the Bushiris are amongst the leading evangelical faith leaders on the continent. Their rise to prominence has not been easy as they continue to face attacks against their christian ministry, wealth accumulation and reputation.

These attacks are not only limited to South Africa alone but also in Malawi to where they can not return as their travelling documents are in hands of South African authorities as part of bail conditions of a another long standing court case. 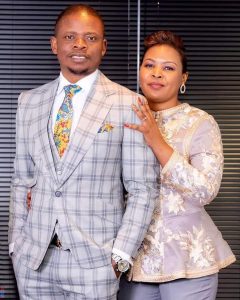