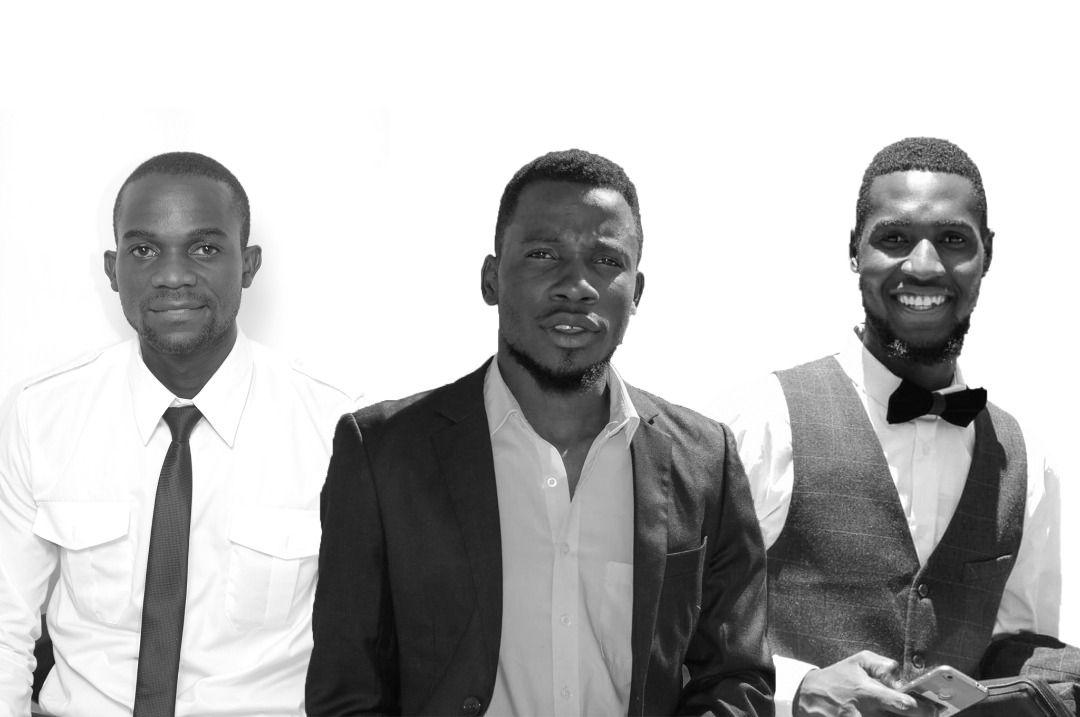 Following widespread public acclamation for their song, ‘24/7’, the Christian music group, Royal Priests, has lived up to its name by rising to the top spot in the E I Radio Experience music chart for week beginning 28th of September.

This development means YBG’s ‘Sindilola’ has descended to position two, after weeks of leading the E I Radio Experience music countdown, which is hosted by award-winning broadcaster and youthful church minister, Edward Kankhomba. Popularly known as Pastor E, the broadcaster is renowned for Arts promotion and development under his Prime Time Media.

‘24/7’ is a song that talks about God’s omnipresence in all seasons of life – good or bad; gain or loss. In reaction to the song’s ascendancy, Royal Priests’ Pastor Samagara thanked God for elevating their music to heights the group did not anticipate. He also stressed that music can reach people who are very far and cannot be physically approached.

“The reason we also do music is because it has the ability to spread Jesus’ words across continents where we will never reach physically,” Samagara told zambuye.com

The Royal Priests came into being in 2018 when Samagara, Asaph, Kazembe and Gwemba consolidated their efforts towards the spreading of the gospel. Their mission is to conquer the world with the message of salvation through music, evangelism, charity, counseling and many other ways. Since its establishment, the quartet has to its credit four pieces of music, including ‘Ndekhandekha’, ‘The Word’, ‘24/7’ and ‘Chipulumutso’.

The group is advising musicians whose songs are played on E I Radio Experience to trust God’s process and continue preaching, whether they are on position one or not. Royal Priests strongly warn that failure to do so put many souls in danger of spending eternity in hell.

Meanwhile, it remains to be seen if Christian urban music fans across the country will remain loyal to Royal Priests to retain their crown as voting for the top song of the week is open in the E I Radio Experience aired on privately-owned national stations of MIJ FM and YONECO (Y-FM).