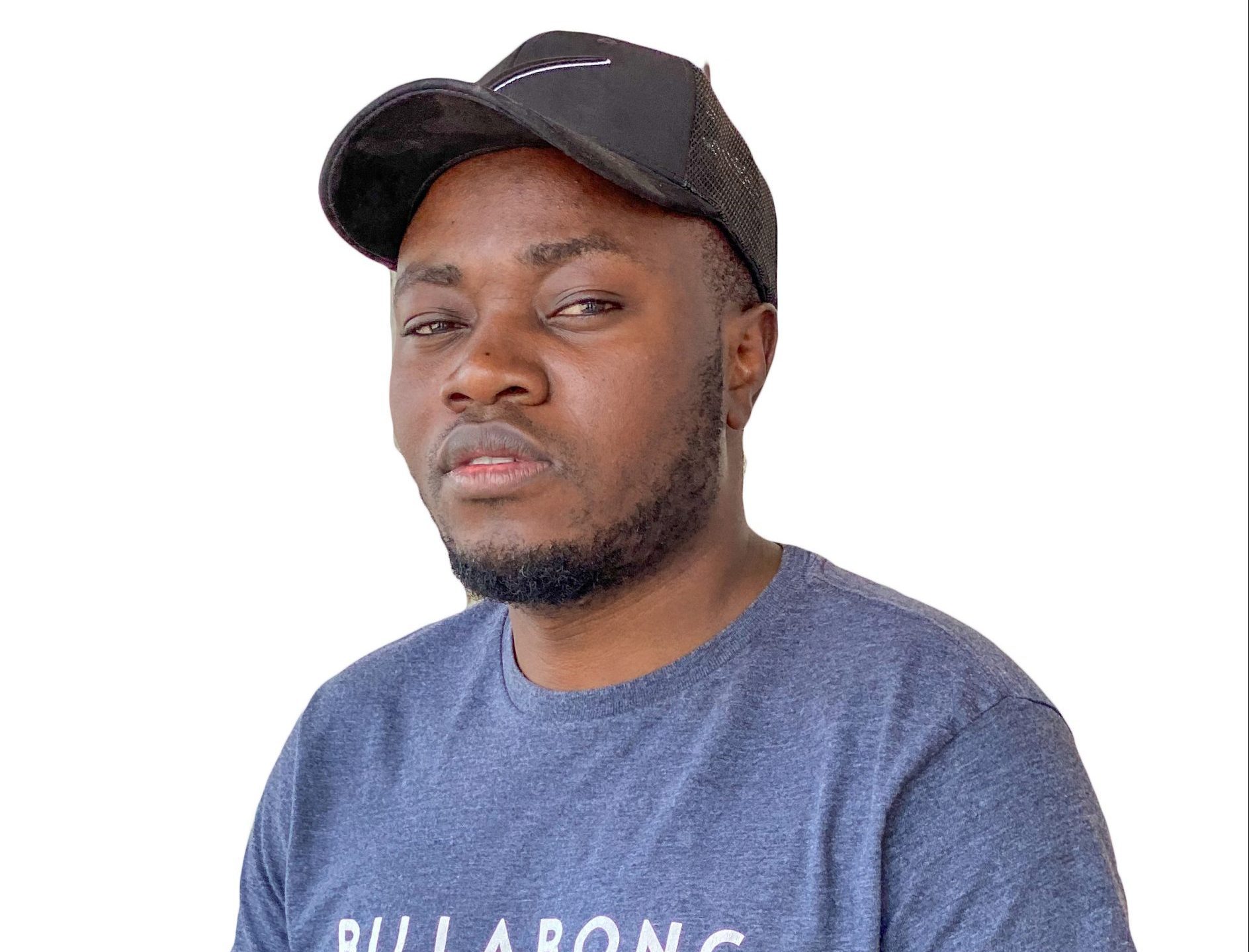 In what can be described as Pro Gain’s busiest year in recent past, this is his third music project with all of them having a visualizer. Visuals for both Always Say a Prayer and You can make it are enjoying airplay on local and international channels.

“God’s plan is to have all men hear the message that He has given us, and it’s encouraging to note that the reception out there is amazing, with Always say a prayer getting lots of airplay on Channel O and other local channels”, Remarked Pro Gain when contacted by our reporter.

The New song, whose title is yet to be revealed, was produced by Blantyre based prominent record producer GD. This weekend the team commences shooting its music video by one of the most internationally nominated film maker and music producers, Steven Khenai of Artlandish Magazine. The song features Ester Chitheka Lewis.

“If you are stuck between a rock and a hard place, If you think you are down and none is giving you attention, brethren, hold on for this song is for you. Without preempting the song tittle, in this new song am being a voice for the down and trodden” said Pro Gain, Born King Khangamwa.

He said: “In this new song that we are shooting its video this weekend, one message is clear, no situation is permanent, the only matter that changes not is the word of God, so let’s not give up when we are going through the turbulence of life, at the same time, let’s not judge others because of what they are going through, they need more love and not condemnation”.

In his previous works this year, the Amen hit maker, he has worked with Kelvin Sings, David Kalilani, McLeaner.