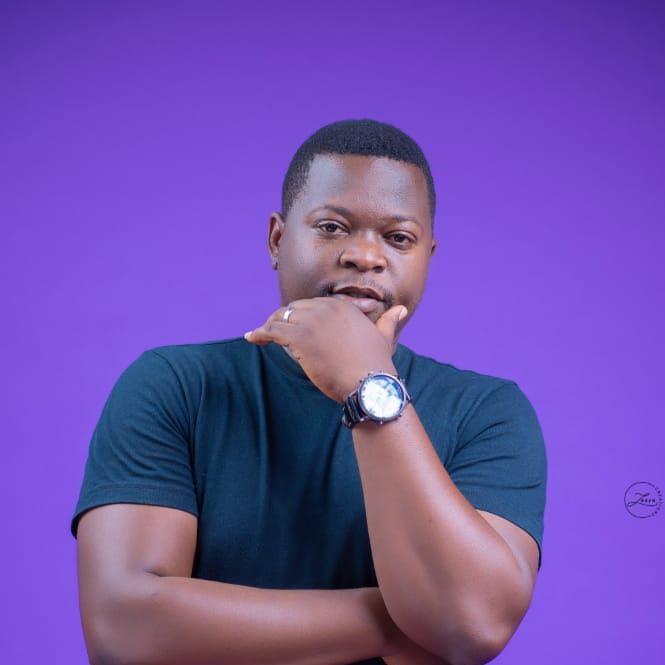 Musician, Crucked Colour is painting a new album which in his own words is coloured by new skills and contains a blend of growth experienced in the Christian reggae-dancehall industry.

This comes as his 2020 release ‘Real Friends’, continues to retain remarkable airplay on various local stations adding on to his collaborative work with Zion Music on ‘Jah DNA’.

Born Watson Botha, Crucked Colour has exclusively told zambuye.com that his forthcoming project has also been coloured by collaborations with some of his favourite acts including Sir Creedy, Hardley Mahack, Jinto Man, Holy Stone, Joseph and Chrispine.

“People should expect more fireworks in my upcoming project because I have collaborated with decorated stars. They have spiced up this project and I am proud to have worked with them,” said a visibly satisfied Crucked Colour.

The musician, who doubles as founder of Anthu Ena Aise Music Label, is assuring his fans of close contact through music having broken from silence as a solo act since he released a mixtape in 2017.

Titled ‘Anthu Ena Aise’ the 15-track mixtape has various songs which enjoyed massive airplay at that time including ‘Nthawi’ featuring Madela, ‘Khate’, ‘Nkokoma’, ‘I Choose God’ and ‘Blind Spot’. He worked with a variety of local record producers Martin Angels, Moshu, Madela, King Duda, and TKMore on the mixtape.

Presently, Crucked Colour is finalising work on his yet to be titled forthcoming album as he looks forward to the release of the video to ‘Real Friends’ due this October.