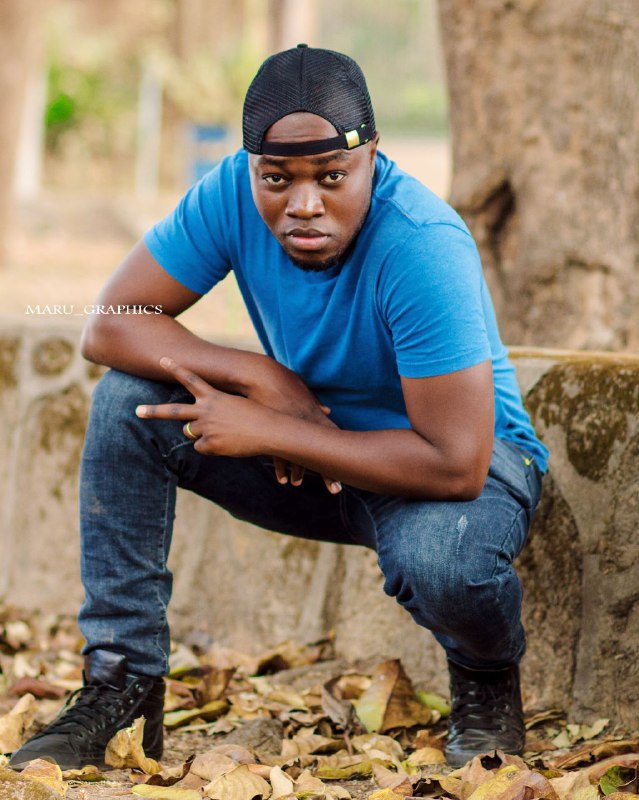 This is the central theme for Pro Gain’s hit single Always Say A Prayer (A.S.A.P). The Brother’s Keeper recording artist tapped the famed director, Ron C, to spearhead the correct flow and elements for the video. No wonder the visuals have been approved by Channel O and to be incorporated on the channels’ playlist. Yes, you read correctly; this is a big win for Pro Gain, and for Malawi.

Speaking with zambuye.com concerning his song’s acceptance into the playlist of Channel O music videos, Pro Gain said, “It’s a great feeling to know that your hardwork has been accepted at such a highly reputable international channel, and that somebody out there appreciates the effort in my craft and let alone supports it in this manner. I am truly honored and grateful to God for such a breakthrough.”

Pro Gain is undisputedly one of the pioneer Gospel Hip Hop stars in the country. He has never waned in his delivery of hit songs ever since he put his signature through ‘I Got It From My Papa’ many years ago.

Pro Gain released audio of A.S.A.P on 11th February, 2020. It features Kelvin Sings, the voice that has coloured some many hit songs lately. The creative instrumentation is a child of GD; one of the maestro producers in the country. Ron CZ comes in with the beautiful music video, which is the focus of this write-up.

This combination of these talents alone implies that Pro Gain is thoughtful of his audio and video production quality. And it is not surprising to see that Channel O would accept to be playing the ASAP video, which was released on 14th March, 2020.

Pro, as he is widely called in his circle of friends and fans, has consistently maintained stamina in rap skills, and his relevance in the gospel Hip Hop music genre cannot be questioned. The ‘Mayi Wangwiro’ star draws his inspiration from his experiences in life, with reference to the scripture. Consequently, his lyrical content is filled with wisdom relatable to people and clearly beckons them to come to know Jesus.