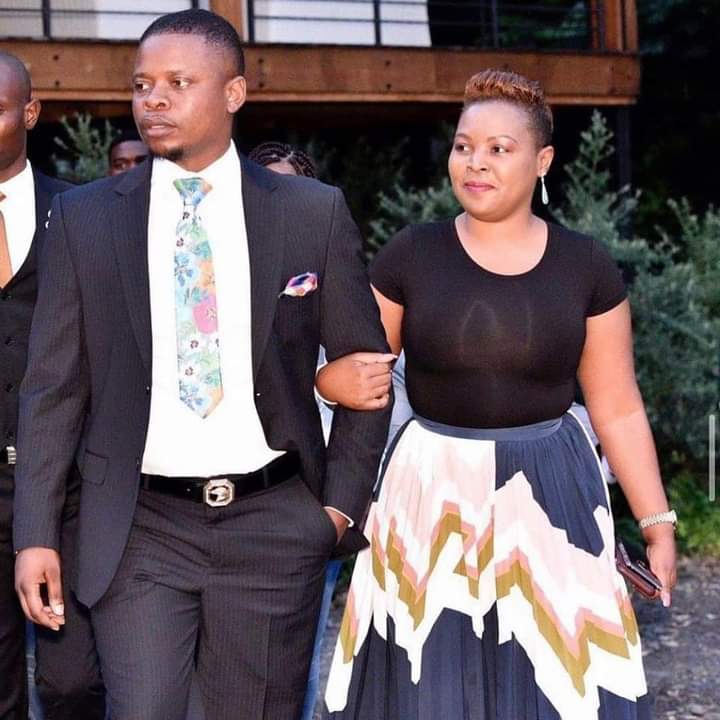 The embattled leader of the Enlighten Christian Gathering (ECG) Church Prophet Shepherd Bushiri popularly known as “Major1” has freed into the country from South Africa following several attempts on his life. 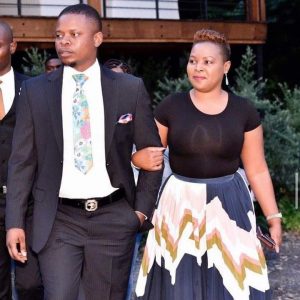 ECG church leader who is on bail in South Africa on two different charges of fraud and money laundering of about K6 billion has jumped bail claiming it is a tactical withdrawal solely meant to preserve their lives.

He also has a looming immigration fraud related to how he obtained his South African permanent resident permit.

According to the statement made available to this publication Major 1 and his spouse are temporarily in Malawi on safety and security reasons as since 2015 there lives have been on danger following multiple charges leveled against them, and matters have gotten worse following the recent granted bail.

Bushiri said; “There have been clear and evident attempts to have myself, my wife and my family killed and despite our several attempts to report to authorities, there has never been State protection and these attempts have been heightened with recent spates of arrests and detentions that we felt the only way for us to clear our names before the law is to ensure that our lives are preserved.”

He also claims to have made the move having strong belief that he and wife are innocent from both charges but this cannot be proved if their lives are not preserved.

“As we stand here, we were arrested in 2019 on allegedly money laundering charges and it’s getting to two years now without trial because the State is not ready to give it, as we keep waiting for that trial to come, we were arrested again, kept in custody for over two weeks and we are not sure if we will face trial.

Bushiri further explained that it is equally shocking that as they are being kept waiting to get the facts of the recent arrest, the State brought up immigration issues “that they, not us, owe the public an explanation. But they want us to explain.”

“What is shocking is that it was me who, in 2018, opened cases of extortion and intimidation against the officers who are, today, investigating, arresting and prosecuting me and my wife of these several allegations.”- He reiterates.

Bushiri highlighted that since inception of the cases there has never been independence and impartiality citing “it’s purely acts of open vengeance. This, I must say, clearly violates rules of natural justice which says justice must not just be done but be seen to be done.”

He said; “I want the officers involved in investigating, arresting and prosecuting us to rescue themselves. As earlier said, this is the same team that I earlier lodged complaint against and, also, opened cases against. I won’t have a fair trial with their continued involvement.”

“I want the South African State to see to it that all the issues I lodged and opened against these officers must be pursued to their logical conclusion before proceeding with our case and the State should appoint independent and professional investigators and prosecutors who should make independent decisions on the cases we are allegedly accused of”.

Meanwhile he is to soon hold a press briefing in Lilongwe, that will be aired on all media networks across the world citing; “I am looking forward to that day because my wife and I have long waited for it to prove our innocence and clear our names.”

Prosecutors during his bail application feared that Bushiri had more reasons to jump bail in this K5 billion (R102 million) fraud and money laundering because of the overwhelming evidence they had against him and his wife.

Major 1 was bailed on 4 November 2020 after spending 14 nights in custody at the infamous Kgosi Mampuru II Correctional Centre. Bushiri and his wife Mary were each ordered to pay total of about K10 million as bond, which the state said the prophet was willing to forfeit by escaping.