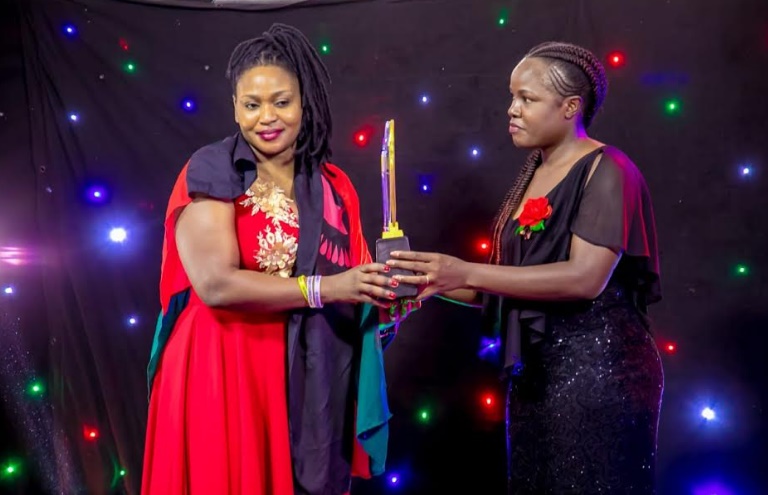 Gospel singer, Wendy Harawa will become the first female entertainer to be honoured with the much admired Life Time Achievement award during Ndefeyo Entertainment’s Urban Music People (UMP) Awards scheduled for this December in Blantyre.

Wendy’s feat is a first in many fronts as the annual award show will this year be held virtually for the first time in the wake of Covid-19 restrictions by authorities against large public gatherings.

This also cements the fact that christian music remains a source of hope for many at a time when such uncertainties like Covid-19 have paralysed the country.

Interestingly, it’s been barely two years since the ever-young Wendy became a born-again Christian and turned to gospel music, following years of success as one of the few female entertainers in the country.

Better yet this is her second decoration, as a Christian musician, after taking home a Supplication Award in the Maranatha Global Worship Music Awards (MGWMA) held last year in Kenya.

It’s worth mentioning that the Malawian singer was nominated for two 2019 MGWMAs in the categories of Outstanding Petition/Supplication song of excellence and Outstanding Collaboration Song of Excellence for ‘Chisomo’ which features the Nigerian worshipper, Jimmy D Psalmist and Malawian record producer, Lulu.

Largely mentored by veteran entertainer Lucius Banda, Wendy began her journey as a Christian musician with a prayer to imitate Jesus in “Ambuye Ndionetseni” followed by a request for God’s protection in “Mundisunge Ndinu”, which doubles as the title track of her debut gospel album released in May 2019.

Wendy traces back her Christian conversion to her South Africa based compatriots Prophet Shepherd Bushiri and his wife Mary. This 2020 UMPA recognition thus solidifies her determination to keep on keeping on.