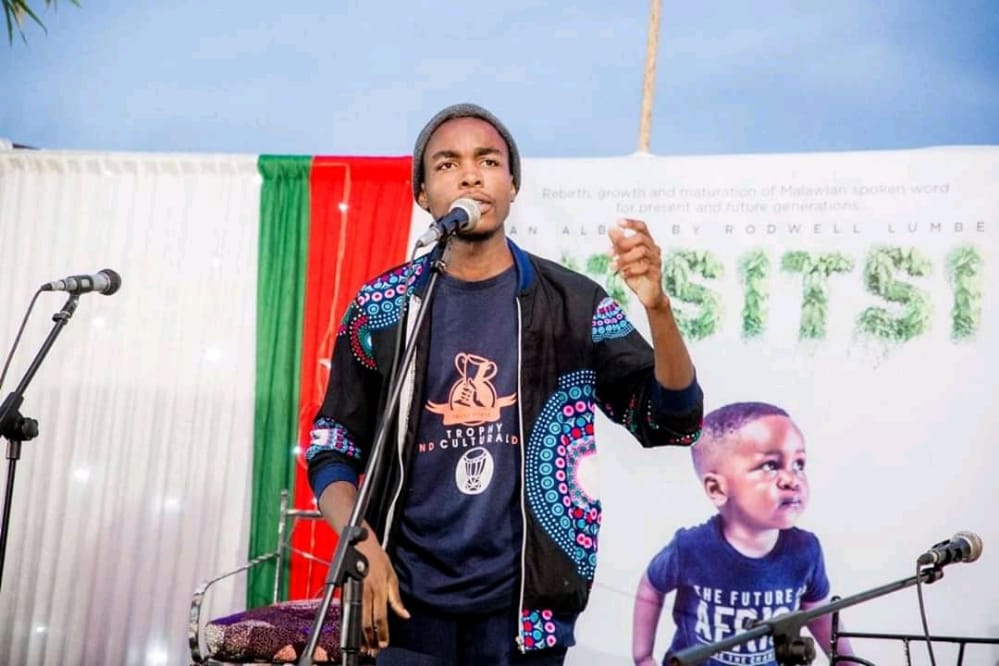 As a saying goes a New Year comes with new opportunities and new challenges, a movement of up and coming Gospel rappers Soul Heist Clique is determined to break new boundaries this year having set to release a new single on 8th January 2021.

The new single which is themed; “Soldiers Don’t Die- S. D.D.” features 3 out of 57 members of the movement namely D3ttalz, dF and EchoRino and it has been produced by sponsored by Inkosi Music..

EchoRino who is also the founder of the clique explained that the song intends to reminder believers on the life after death and to act as master guider on how to meander through 2021 considering that in every dedication they make towards God’s kingdom there is an equivalent rewards.

He said; “The concept has been derived knowing that those who has received and believed in the Son has an everlasting life, we are immortal, we will never die, of course in this life we will have to leave to get to heaven, the bible makes it very clear that the life we have in Christ is eternal and it starts the very moment you start to believe in Him.”

“We are soldiers of Christ, being soldiers and believers, that makes us Soldiers who will never die because we have an everlasting life in Christ”.

Founded last year the Clique is comprised of up and coming Christian rappers and it seeks to bring together artists across the country for collaborative projects and promotion.

The Gospel further explained; “I founded this movement after having some few discussions with a few fellow up and coming artists who had so much challenges but still we want to preach the gospel and make the name Jesus known.”

“So, after realizing I might not be the one going through all that, i came up with the idea of creating a movement in which we can help each other and support each other’s talent.”

He also cited that Soul Heist organizes a feature of artists, come up with the concept and choose the right artists for the beat and the message, record a song and then put it out there, “thus what we have done with this song, we are not limited in terms of distance, we are doing everything possible to reach out everyone and support each other.”

EchoRino also emphasized on the need for collaborative efforts amongst up and coming artists to reach for greater heights in music arena citing it provides a platform for exposure among other many benefits.

“For the fact that I as an artist I have my own fans and another his fans, and another his fans, if we come together for a collaboration, it means we have the possibility of sharing the fan base, actually when my fans hear about the other artist, they would to love to check them out hence expanding their fanbase.” –He reiterates.

The rapper also highlighted that he is yearning to expand the movement’s territory in a quest to minister to more souls with God’s message by among others ensuring the content being produced solely for God’s glory.

“The vision is big, it is just not about creating a Christian empire that is to do the things of God, but the empire to be in God itself, so the vision is to serve God since He saved us, plus to live a life of pleasing to Him so that we don’t lose the zeal for the Gospel.”