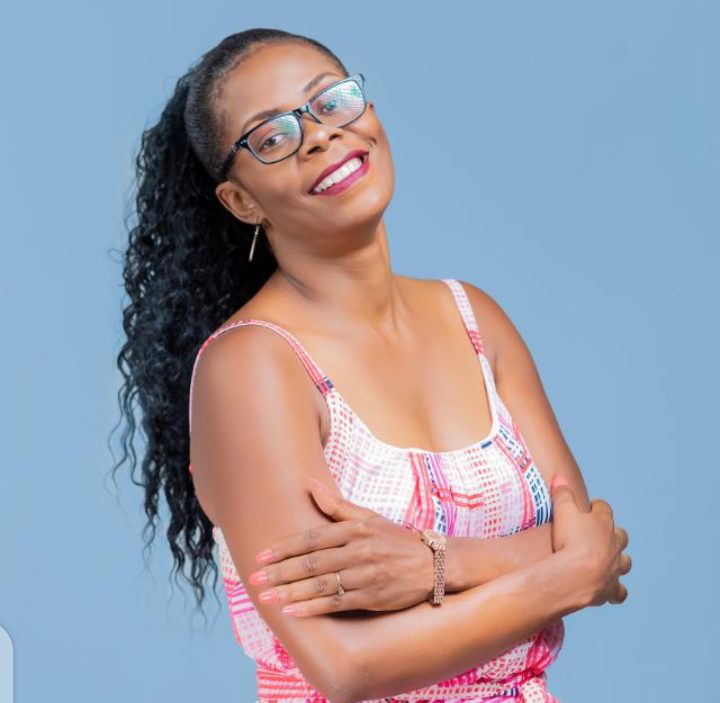 According to Dube, the spirit filled worship song is a token signaling her come-back into the industry from other business engagements she was occupied with for the past years.

The Wamayankho star added that Ndidzayimba is also a path finding project as she is in process of releasing her album which she failed to get it launched and on air due to Covid19 pandemic.

She said; “Ndidzayimba is a thanksgiving song as it speaks of how God rescues his people from their enemies, He is faith and He fulfills his promises.”

Dube who is a 7th born in a family of 8 and married with 3 children was a singer for a long time in the Chitheka Family Band until 2010 when she left to focus on solo projects and other personal businesses including pastor, entrepreneurship, and farming duties.

She was last seen in 2017 with her Wamayankho album which she also intends to re-launch together with the new project citing the album did not acquired necessary promotion method as required.

“People must expect more from me as an artist. My manager is scheduling more programs for 2021 and more of stage appearances,” –She explained

Meanwhile Dube has 2 sole albums under her tagline; having launched Mboni Yeniyeni, launched in the Republic of South Africa, and Wamayankho.