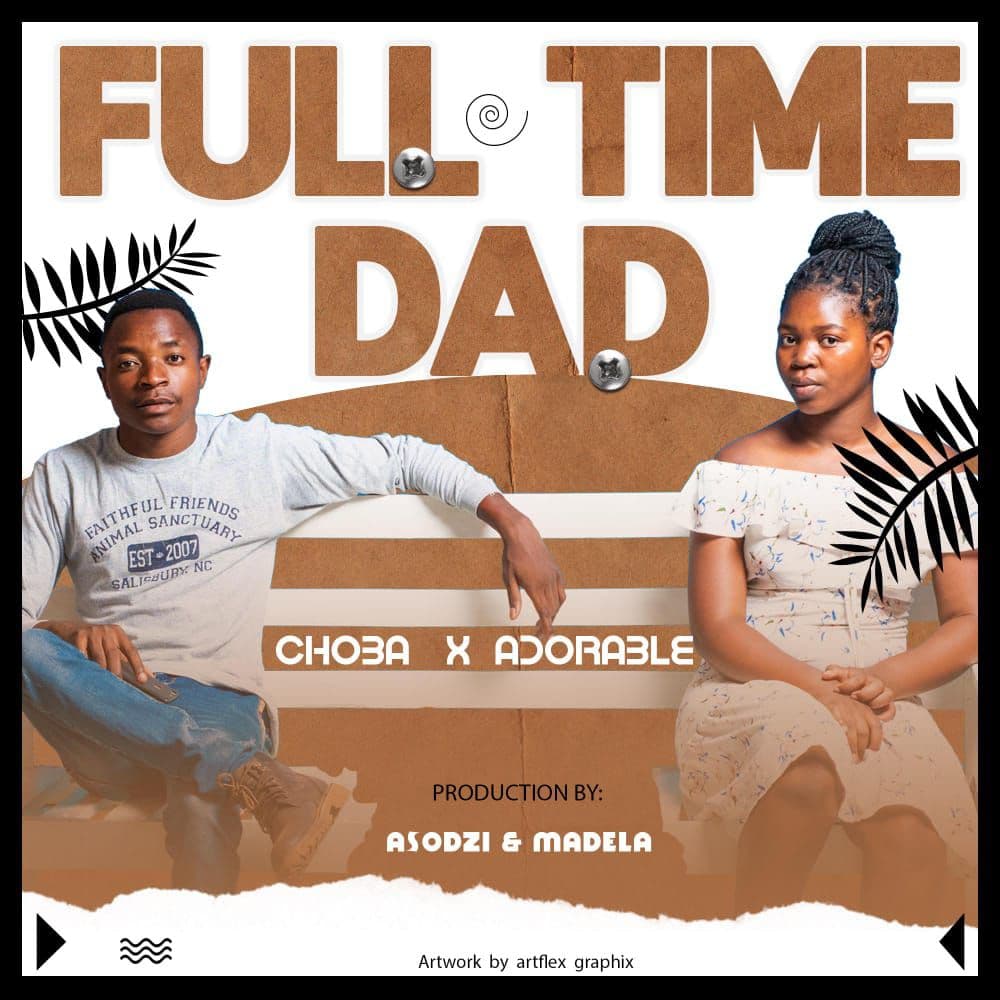 Born as Chris Collins Chanza on 19th April, 1997 in a family of three, Choba joined music fraternity on secular side from 2012 whilst in Secondary School as Chris Muzik following the substantial pressure from his childhood friends.

Being a newbie in the music world, he found himself he had written a chunky of songs which he currently describes as droopy as in one of the interviews he cited; “By 2013 I had written alot of things I called songs but honestly they were jokes. I was all writing with no structure and wouldn’t even know what bars were.”

Later on the artist met Hope Dazah who guided him through the process, gave him knowledge on how music is crafted which in turn Choba amazed him one time with a superb verse and it led to collaborative music projects.

In 2017 the gospel rapper parted ways with secular world having reflected on how he seriously needs to put his efforts in the service of the Lord.

Choba describes his transfiguration from secular music to gospel as a response to a wake-up call from God to serve.

“I then switched to gospel music for a couple of reasons: I got saved I wanted others to get saved too and I felt a call for gospel music” – Choba told zambuye.com in one of the interviews

In 2017 he released Yesu yekha featuring DJ Mpho, and later released Chobalarika which enjoyed massive airplays in between 2018-19.

In quest of advancing his solo career he worked with Videlio of Premium Grades production to release Death Bed EP in 2018, which was mainly zeroing on death of spiritual life and maintaining of salvation, and the EP saw him working with artists like Sir Creedy and Moses Makawa.

As a solo artist Choba has a vision to see his music being a weapon for change both spiritual and physical believing that there is power to conquer sin in music.

Throughout his music career, the rapper laments over lack of necessary resources to spotlight him to advanced world in the music industry including equipment exacerbated by few platforms to push local music towards global community.

TEAMING UP WITH ADORABLE:

To strengthen his music muscle the artist teamed up with Adorable a young female gospel artist in an agreement to do music as a duo under Choba and Adorable Brand in 2020.

Adorable whose real name is Moreen Henzel Kanchowa born on 11th November, 2003, started her music journey as a gospel artist in 2019.

The brand was initiated with a sole vision to “minister gospel through urban and mainstream music.” Currently, they are working on their first Extended Playlist titled ‘Worship’ and have a couple of singles on the way. The group is currently based in Lilongwe and has been performing in various worship centers in the capital city.

“I joined with Adorable in 2019 the agreement is to do music as a duo and our aim is to serve God and people through this music… At the end of the day we make music that connects souls and we raise funds for the poor and needy” – He emphasized in an interview.

So far the duo has released 2 singles ‘Wamoyo’ and ‘Full time Dad’ which is currently topping the charts on zambuye.com