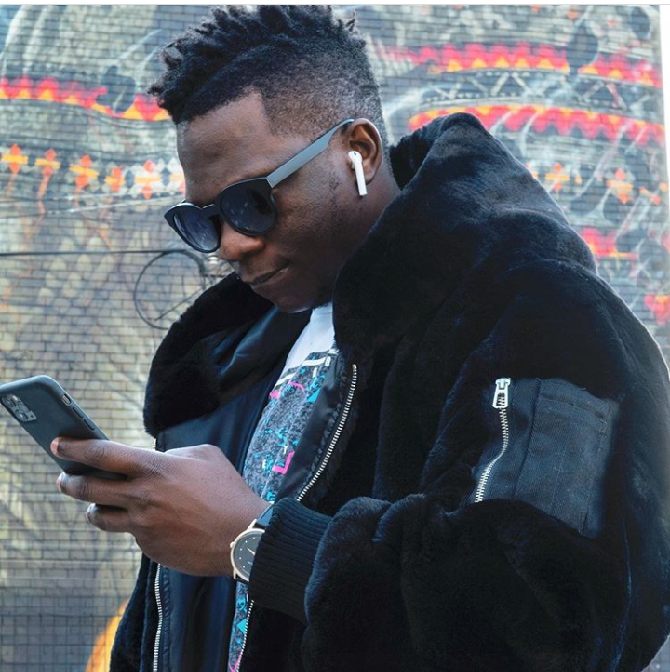 Will it surpass Here with me?

Major One Records artist, Onesimus is at it again, this time he addresses Jealousy in his new song Panado, named after a popular drug that relieves pain.

The South Africa based 2019 Afrima Award Best Male Artist Sunday announced the release of the song with a caption: “Your favorite song Panado is finally out on all digital platforms…”.

In this new song, Onesimus sings about people who are jealousy with the success of others.

In one of his recent facebook live sessions, the vocalist said “there is nothing wrong in desiring good things, but do not compete with others, this breeds stress, jealousy”.

Born Armstrong Kalua, This is Onesimus’ second release this year. He dropped ‘Here With Me’ whose visuals hit over 476 thousand views on youtube, and the lyrical video racks over 60 thousand views.

Onesimus, a former Sony and Telkom ambassador, hopes that ‘Panado’ is going to pass the success of his recent work, and looking at the hype just a few hours after its release, Panado will certainly be a huge success. Here with me reached 2 spot on itunes.