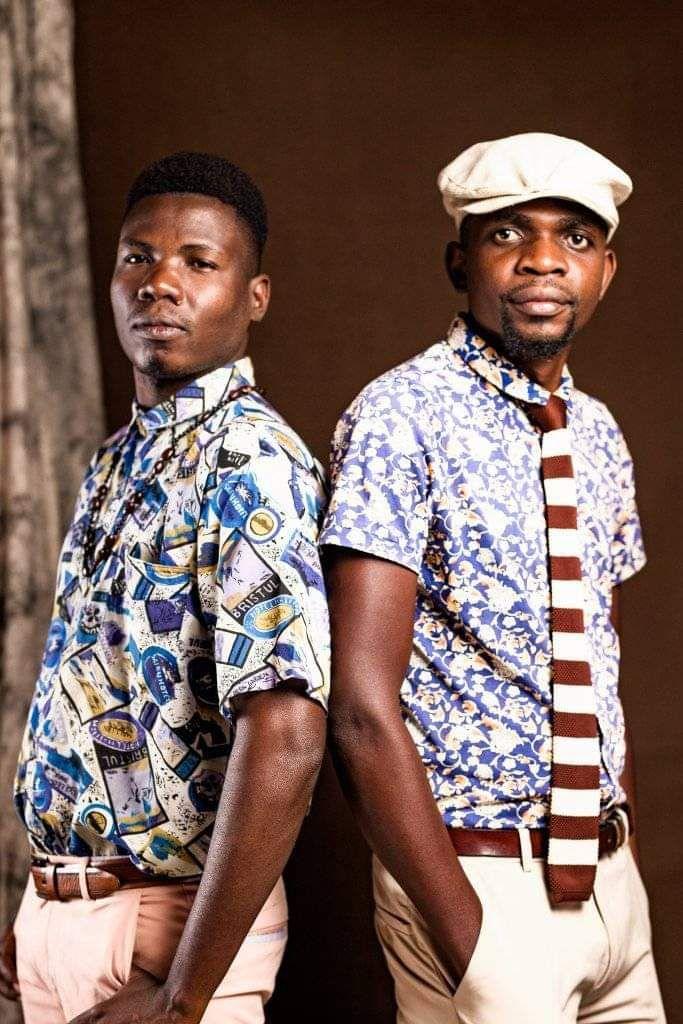 Lemba is a rising gospel music duo which has proved to be a force to reckon with in a little space of time it has been introduced in the industry.

Established in 2018, but became active in 2019, the duo comprises Bright Madela Machilika and Chisomo Gideon Banda.

Bright Madela Machilika, popularly known as Madela in the music cycles, an audio producer and music instruments player said Lemba was established with the hope to heal lives of people passing through varied circumstances, wishing to give up on life, and losing their hope in humanity.

“What people go through every day needs a loving power to keep them going. Our music surely is on that mission of offering hope, solutions and encouragement to people,” he narrated.

Since its birth, the duo has released three songs titled “Show Me Love”, “Love You Still the Same” and “Gomo” (My Home).

Despite the other two songs making rounds on radio and TV stations, newly-released Gomo (My Home) has taken a forceful turn.

The song has spread widely like bush fire in a short period of time, trending on social media.

However, the duo was quick to point out that they have no manager hence they arrange all programs including studio payments and promotion of their music on their own.

Having sprouted so diligently and changed their fate in the music industry in a short period of time, the duo dreams to see a healthy world, united and living in harmony as one people, and living with one purpose.

Lemba further remarked that they want to show the world that music can heal, encourage, bring hope, and save!

Lemba has not necessarily followed a specific genre, rather the duo fuses Afro and Soul based mostly on traditional sounds and arrangements.