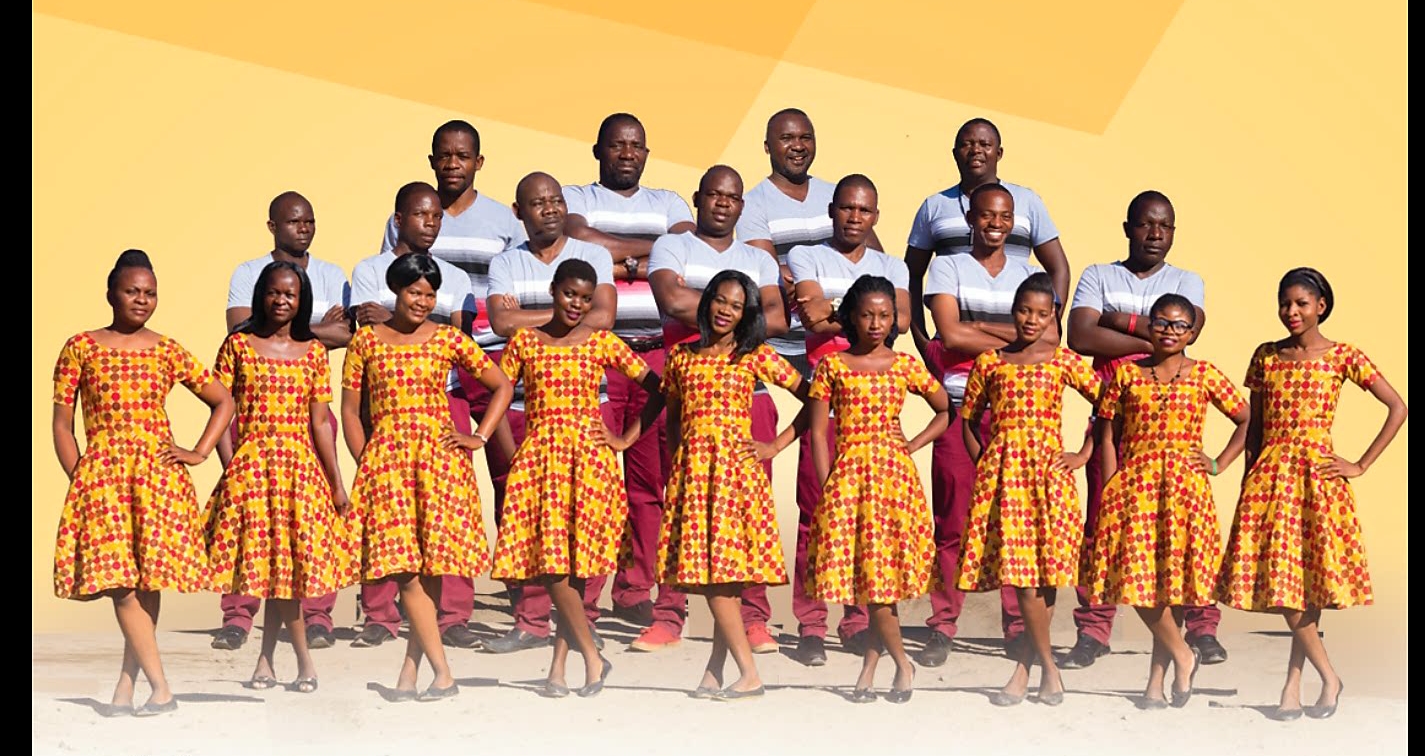 It shouldn’t surprise us at all that Ndirande Anglican Voices Choir has been quiet. ‘Where was the choir these three years?’ One would ask. However, there is a good report to the silence the choir screamed during the break.

Rather than enduring the pain of paying huge sums of money to studios and producers, and other people, the choir decided to set its own studio and self-record, as well as record for other musicians. The 18-man choir has taken a new turn in music recording after a three-year break since its 2017 album release.

Months after birthing the studio project, light is no longer dim for the choir; it is bright and has finally settled at the feet of September, like when the sun spreads its colours on the waters in the afternoon. 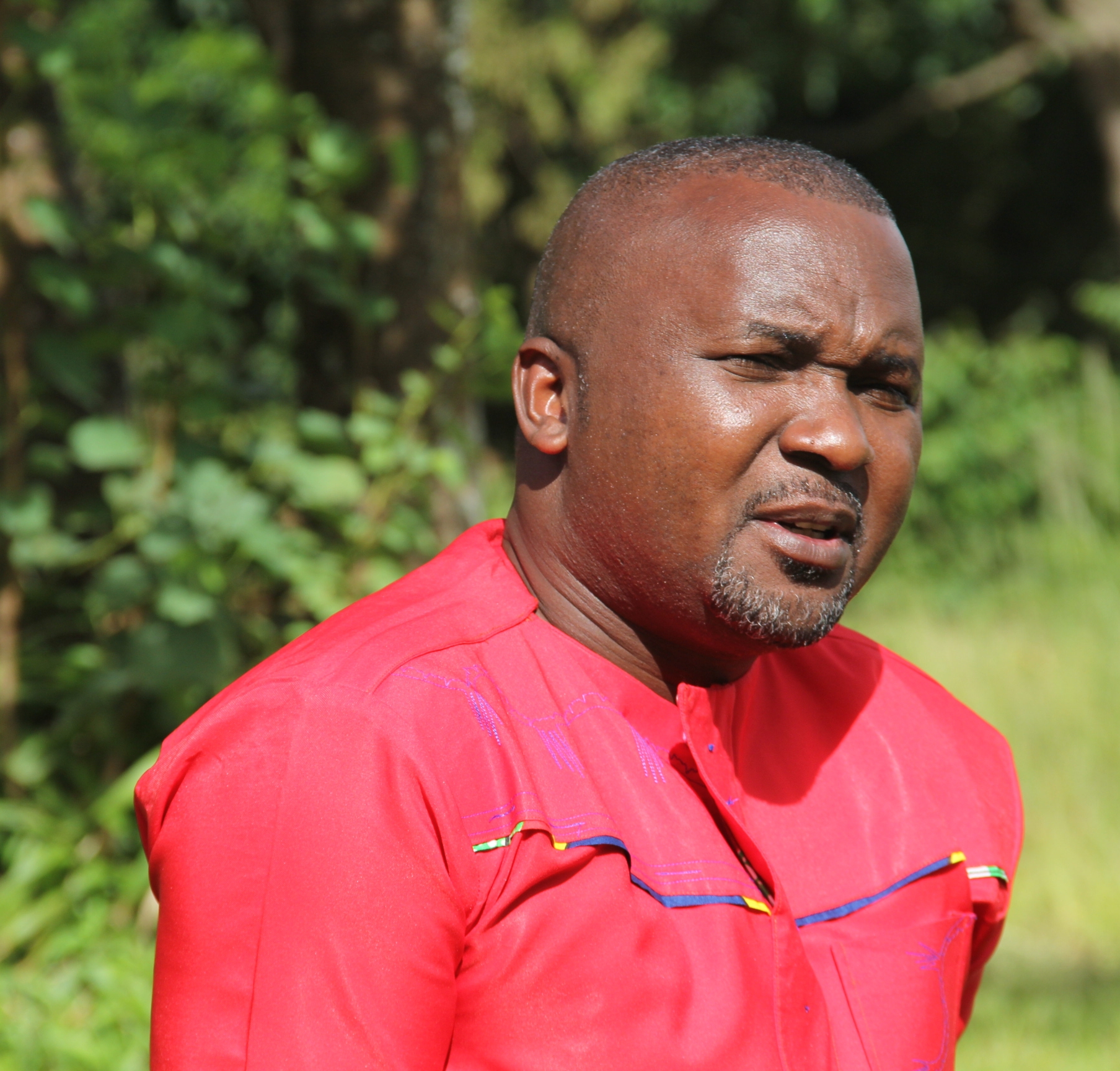 “It looked a long way coming, in part because of lack of money to set up everything. But the wait is over now, for early October 2020 the studio will be unveiled and running,” recounted Dennis Kalimbe.

This is the careerist and heroic story of one of the most popular choirs in Malawi! Ndirande Anglican Voices dates back to many years ago. Interestingly, the choir has clocked 20 this year; a great accomplishment for a choir in Malawian music industry. We have seen good choirs come and go, like smoke from blue gum twigs, but Ndirande has survived the test of time. The choir continues to preach the gospel and entertain people through its well-crafted songs such as Mukhale Nane, Ndasayina, Tadikira, Sindibweza Choipa, and many others, such that some would not even know there has been a three-year break. Ndirande has traveled to the UK, Mozambique, Netherlands, Zambia, and Zimbabwe in its mission of winning souls for Christ.

When asked on the significance of the studio’s establishment, Kalimbe replied, “It will ease logistics challenges we have been meeting. Again, the studio will allow us to dedicate ample time to work on our upcoming album and others to follow, as well as generate funds for our activities such as paying fees for members’ education, since other artists will be allowed to record with us and pay for the variety of services.”

Zambuye.com has the opinion that setting up an own studio is one ambitious and sound decision Ndirande Anglican Voices has made, and we believe it will fly the choir to great transformation. This is a promise of professionalized entrepreneurship, particularly in this period when many people just share music on social media instead of buying the art.