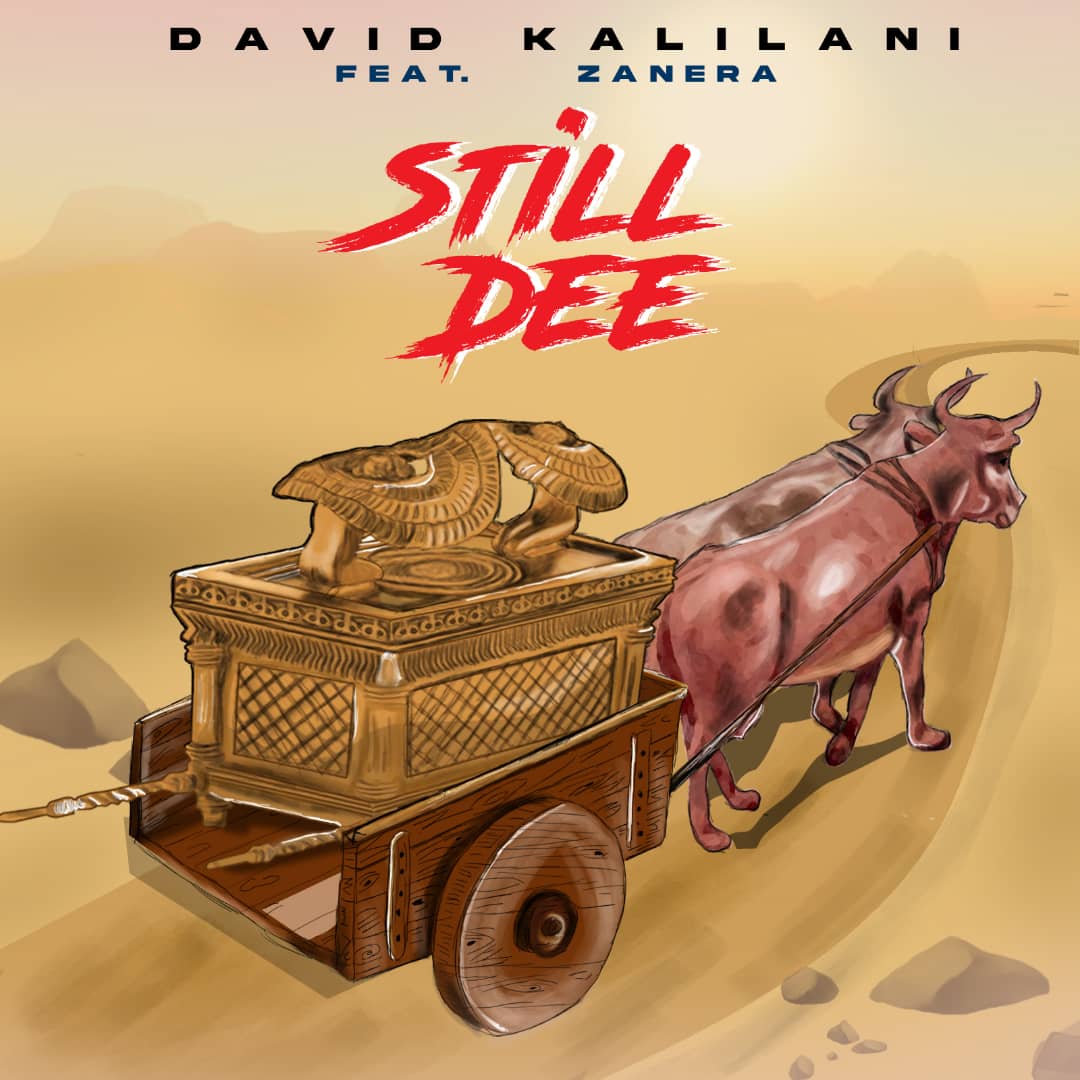 Malawi’s iconic gospel rapper David Kalirani has reaffirmed his commitment in the service of the Lord through a new single Still Dee.

The gospel rap song got premiered tonight on Made on Monday program hosted by Award winning Joy Nathu.

Kalirani has featured Zanera and it is an adaptation of “Still Dre” song by America’s long time producer Dr Dre and Snoop Dog.

In the song, the Rapper cited that he is still zealous for the Lord and committed to do God’s work despite external forces attempting to slow the process.

Meanwhile Kalirani is also set to drop the second Lost Tapes project, which he attributes to have been derived to give away some his songs that didn’t make into an album.

“This is a project I put out years ago because I needed an outlet for all my songs that never made it onto my albums. Instead of mix-tapes I felt Lost Tapes was better. Songs that would have been lost but they made it to the public. Nas inspired me when he released his Lost Tapes.” -He said in one of the interviews with Zambuye.com