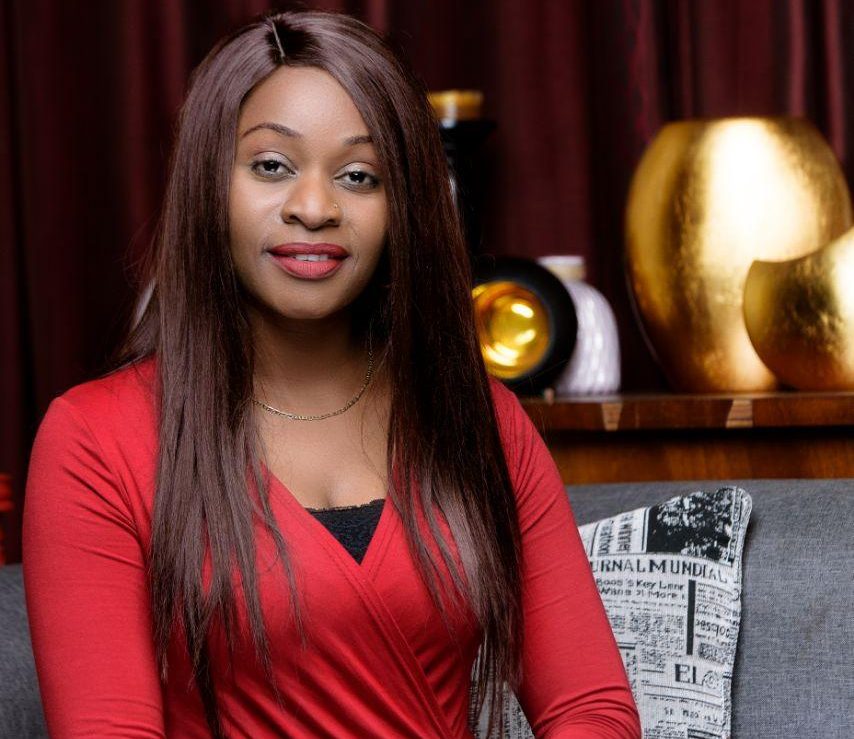 Contemporary Christian musician, Chigo Grace, is on the verge of releasing the second edition of her third album ‘Breathe In Me’ following high demand for its first issue.

Impressed by the public’s response, Chigo Grace said, “They are doing pretty well both on local and international TV stations.”
She added that the first edition of ‘Breathe In Me’, which has 17 songs, is “on high demand” both locally and internationally. Though she sounded satisfied by the progress made by the album so far, the musician conceded that using social media to promote her work is “a lot of work,” stressing that it is, nonetheless, “effective.” This is in reaction to Covid-19 restrictions on live performances, which have been recently relaxed by the authorities.

Her doubled-edged efforts can be evidenced by the album’s availability both in-store and online. According to Chigo Grace, hard copies of the album are on sale in the cities of Blantyre and Lilongwe while at the same time online stores like Apple Music, Deezer and others here in Malawi feature the album on their platforms.

Her second edition production is done in Zimbabwe.

Commenting on ‘What Manner of Love’ which happens to be one of her new videos, Chigo Grave wrote on social media that it is one of those songs that leaves her speechless when she considers the depth of the insight the Holy Spirit dropped in her.

“It constantly unveils a new side of the love of God,” said Chigo.

The guitarist also took to Facebook where she dug into her process of writing music, stating, “The process for me involves more than Pen and paper. It is first a revelation, a heartfelt conviction and confession, an inspiration, an experience and an encounter with the Father.”

With ‘Righteous’ and ‘Beautiful’ as her first two albums, Chigo is one of the few female Christian acts in the local industry who have remained consistent in recent years.