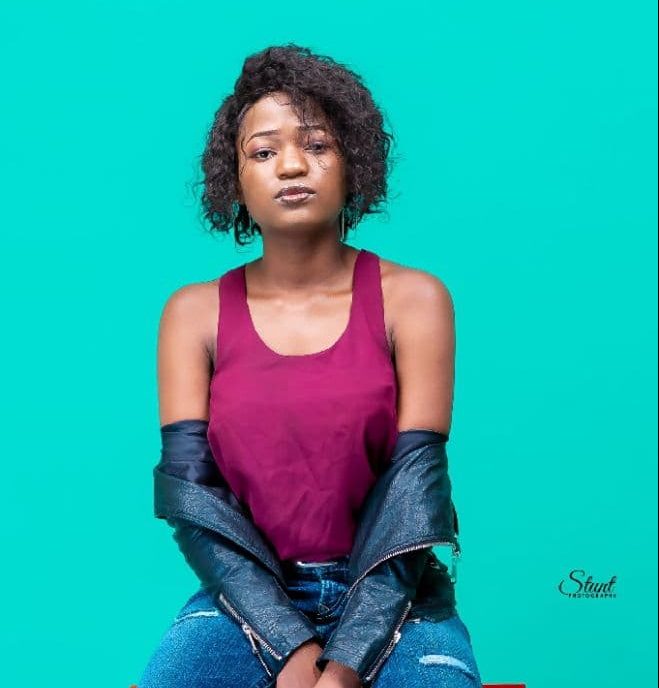 No Limit for Aika

Her very first studio attempt has gone global. No limit is a single that is leading the Gratitude Riddim.

Born as Malaika Chikalimba on 23rd November 2002 (19), the upcoming reggae-dancehall icon is a last born in a family of four children, where all are girls and she grew up in area 56, Mtsiliza –Lilongwe.

Lady Aika, who recently turned 19, has now gotten the momentum for her music career with her first-ever single dubbed “No Limit” which features one of the rare talents in the land, Sir Creedy, on Grattitude Riddim. Presently, she is working on a new single, slated for release in December 2020 .

The young Lady Aika started music a long time ago singing in church mostly. However, during those early years she did not take music seriously and hence her main acts in music scene had been backing up other artists and church choir.

“I started singing in church choir since 2016, and I never took my music seriously, until I was motivated by Prophet Sanders, Mistagray and Mastol to start doing my own music,” Aika said in one of the interviews with zambuye.com

With so much uncommonness to have a female dancehall rapper, of all genres she attributes that throughout her journey she has been motivated by some international dancehall artists, and Sir Creedy.

“I love listening to gospel dancehall and R&b songs and for me to start dancehall I was inspired by Sir Creedy, even though he is a guy, but I thought I can do what he does, too, and it happened”.

Her first song “No Limit” was recorded at Classic Studio, produced and mastered by Madela.

She disclosed, “Being my first song, it was a bit hard at first as we started recording, like being nervous and everything, but as time went, I started enjoying the session.”

However, being a lady and an up and coming artist, she confirms of a myriad number of setbacks she has encountered through the process, including being underrated.

“The challenge that I face for now is being a reggae dancehall lady in the music industry, where most people, not just fellow artists, look down on me, since guys are many as compared to girls who do reggae dancehall. It is male-dominated,” she said.

Just like any ambitious individual, Aika sees herself as one of the iconic reggae-dancehall artists the country has ever produced in the next five years and she also has a big heart as she intends to reach out to people by giving hope, confidence, knowing Christ and entertainment through her music ministry.

“In the next five years, I see myself representing my fellow girls in my country, empowering and giving hope to a lot of people through my music ministry.”

“As I am ministering through music, I will also entertain people. Expect music single soon. I hope it meets your expectation,” she pledged.

Get the Gratitude Riddim Here