Sam Manda is a largely a contemporary Gospel musician, who also experiments with other music genres, such as Afro-pop, reggae and many more. He started off as poet and lyricist way back in secondary school, between 2003 and 2005, and continued to write songs and poetry in college between 2006 and 2009. In spite of the passion in music and poetry, his main passion was bent towards the Fine arts, such as painting and drawing. However, in 2014, he decided to balance both the performing and fine arts, and started to take a serious thought about trying to record some of the songs I wrote, while still pursuing his passion for drawing. So in 2014, Nations Publications gave him space if their newspaper, Nation on Sunday to be publishing a cartoon calledJofwido. In is in the same year that he recorded his first demo, but did not finish the project, as he realized he needed more time to learn a lot of things, one of which was to start working on the vocal training. 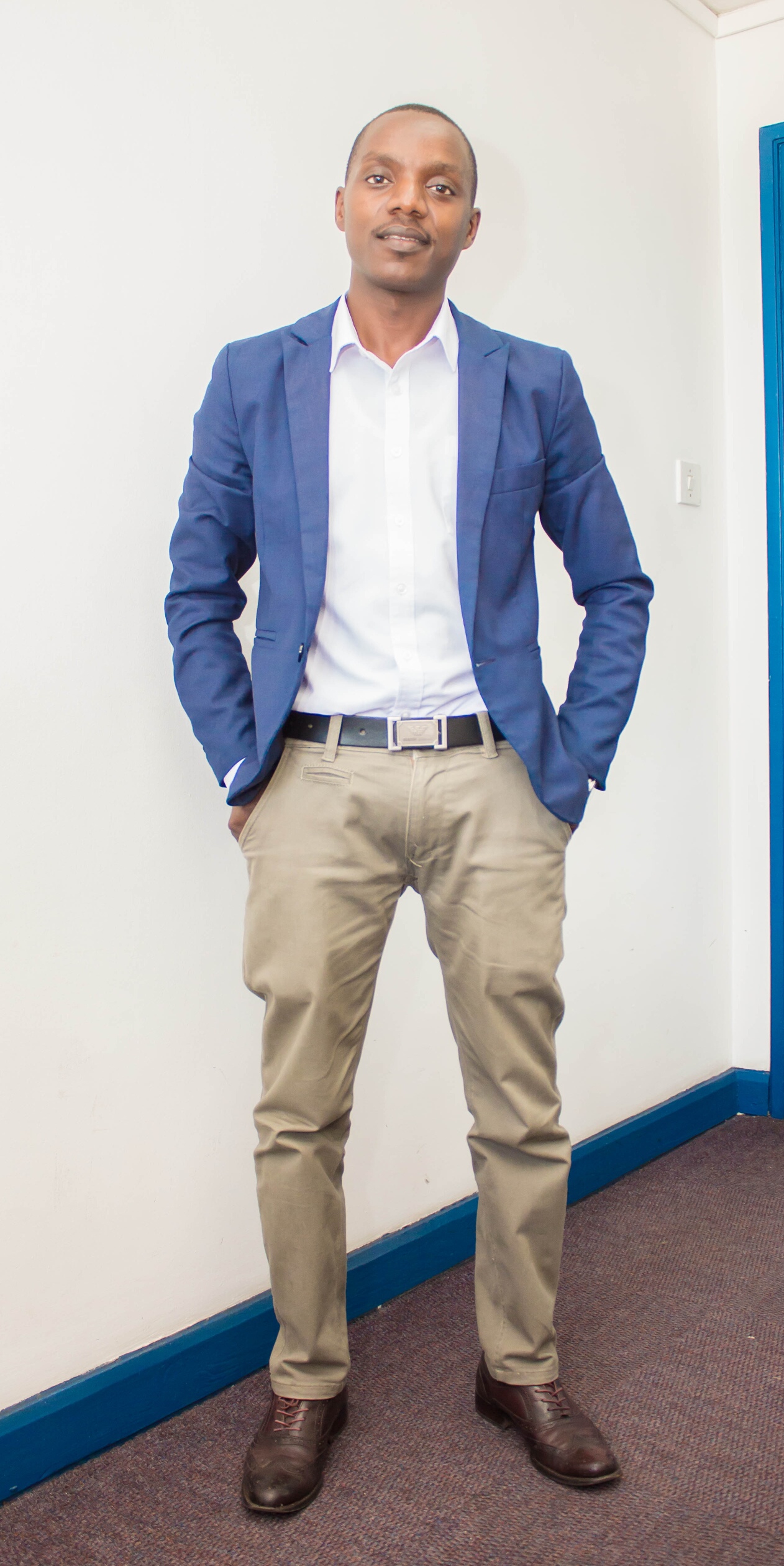 In 2017, he recorded his fist single titled Holy Spirit, released under Raised for a Purpose Ministries’ music arm called RFPMAM (Raised for a Purpose Music and Arts Ministries). The song won him a medal in the ‘Best Song Writer’ category. In the same year, he got signed under So Jesus, aMusic and Arts label.In 2019 he released his second and third singles, Oh, my God! in which he features a sensational singer, Anga David; and G.E.O.R(Grace, Energy, Operation and Results) in which he features Angie, Zaithwa, and Zicco. ‘Oh, my God! won the ‘Best Collaboration’ category in the 2020 RFP Presidential Awards, while ‘G.E.O.R’ came third in the same category. In 2020, he released his fourth single called Umbombo. This song happens to be his first song done in vernacular, with a few lines in English. Apart from the beautiful, but provocative message the song carries, this song was Sam’s idea to try and break the ground on the local scene before getting his songs out to the rest of the world. He believes he has a message for the world to hear.

Currently, he is busy promoting Umbombo, and working on plans to start shooting a music video for Umbombo and the other songs previously done. He is also working on a song called ‘Make-up’ which he believes is his major project for the year 2020. Overall, he is working towards, releasing a mixtape and later on an album.