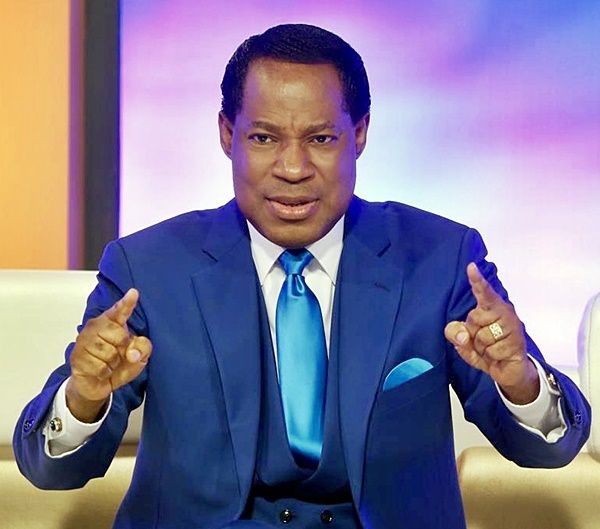 Be not ye afraid of them: remember the Lord, which is great and terrible, and fight for your brethren, your sons, and your daughters, your wives, and your houses (Nehemiah 4:14).

Many years ago, while I was in the university, the government of the day, a military government, banned all religious activities on campus. Some of the members of our fellowship came to convince me to comply, but I had heard from God; He told me to remain on campus.

Some of them weren’t ready to stand with me, perhaps, because they were afraid. But if God had told me to continue, why should I stop because of what someone said? Always, God’s Word or counsel to you is what counts. He made the Vice-Chancellor, Governor, President, Prime Minister, etc.

The Bible says the powers that be are ordained of Him; He put them in office. If they go rogue against Him by coming up with laws and policies that don’t favour His righteous cause, you’re not obliged to comply. No authority supersedes God’s authority. So, I went ahead with the programme I had scheduled on campus, because I’d rather obey God; and it was a remarkable success.

Subsequently, we were never stopped from holding services on campus till I graduated. Was I defying the government? No! I was only obeying the orders of a higher government. It was the same with the apostles. Peter and the other apostles confronted the authorities in their day. Once, they said, “…You yourselves judge which is right in God’s sight—to obey you or to obey God” (Acts 4:19 GNB). As a man or woman of God, as a Christian, as one who walks with God, have no fear of men! Have no fear of their laws or decrees; have no fear of anything. The Bible says there’s no wisdom against the Lord (Proverbs 21:30).

Human beings can never come together and come up with enough wisdom or strategy against God. It’s impossible. When you’re walking in sync with His plan and purpose for your life, it makes no difference what anyone thinks or does; it doesn’t matter the threats; you’ll win. The opposition may come from your family, your city, country, or government; have no fear, “…because greater is he that is in you, than he that is in the world” (1 John 4:4).

I’m confident in the power of God’s Word to put me over always, irrespective of the circumstances or opposition. I stand in faith against any law, decree, government or individuals who have set themselves against the Church of Jesus Christ, and I declare that their defence is gone from them! Glory to God!

FURTHER STUDY:
Psalm 27:1-3 The LORD [is] my light and my salvation; whom shall I fear? the LORD [is] the strength of my life; of whom shall I be afraid? 2 When the wicked, [even] mine enemies and my foes, came upon me to eat up my flesh, they stumbled and fell. 3 Though an host should encamp against me, my heart shall not fear: though war should rise against me, in this [will] I [be] confident.

Acts 9:25-29 Then the disciples took him by night, and let [him] down by the wall in a basket. 26 And when Saul was come to Jerusalem, he assayed to join himself to the disciples: but they were all afraid of him, and believed not that he was a disciple. 27 But Barnabas took him, and brought [him] to the apostles, and declared unto them how he had seen the Lord in the way, and that he had spoken to him, and how he had preached boldly at Damascus in the name of Jesus. 28 And he was with them coming in and going out at Jerusalem. 29 And he spake boldly in the name of the Lord Jesus, and disputed against the Grecians: but they went about to slay him.

1 John 4:4 Ye are of God, little children, and have overcome them: because greater is he that is in you, than he that is in the world.

Act Now!!! Give someone the chance for a new start and fresh hope for tomorrow. Follow this link to Donate at least One Copy: http://bit.ly/2IJLrfI

Be A Partner Of Rhapsody Of Realities Today!