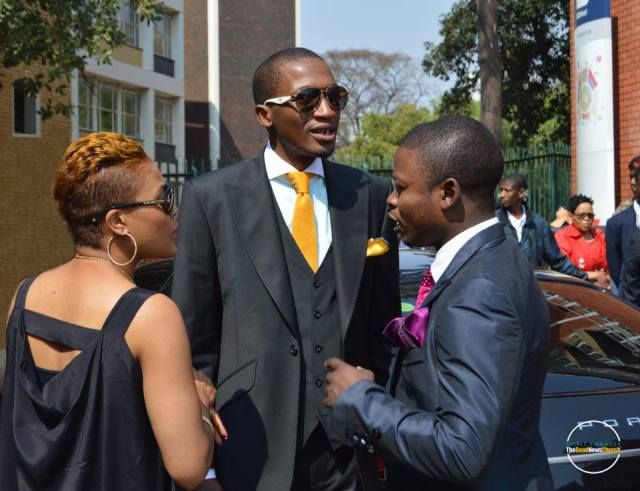 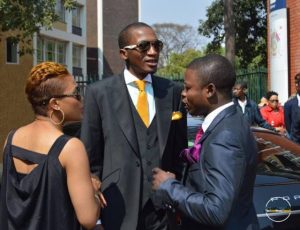 They have spent 14 days at the infamous Kgosi Mampuru II Correctional Centre.

Part of the bail condition also include being barred from travelling outside South Africa, not making any threatening witnesses or the prosecutors in his church service.

Tens of thousands of Major 1 supporters chanted, a loud cry of celebration raptures as Margistarte Thandi Theledi handed down judgment in the bail application of Prophet Shepherd Bushiri and his wife Mary.

Supporters yielded to the call by the leadership and many key Christian leaders, including Prophet Uebert Angel to come out in large numbers and show support to the Bushiris.