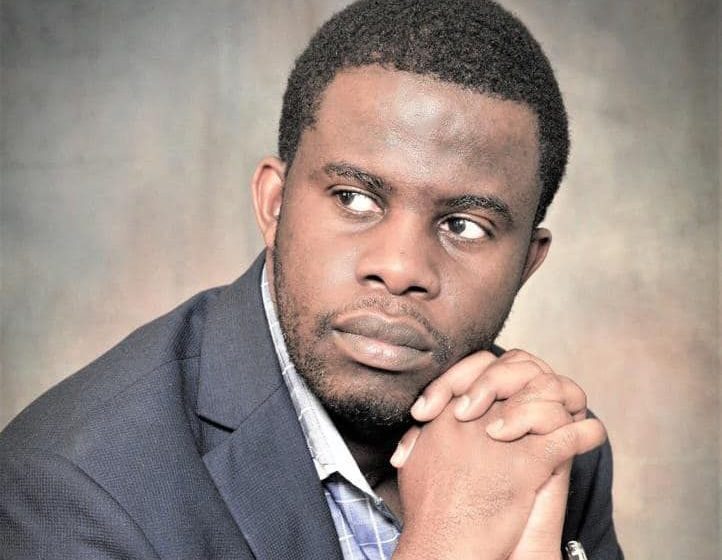 A scholarship has been established in honour of Malawian gospel artist, Jomo Martin Nkunika, on the first anniversary of the musician’s death.

Nkunika, leader of the Springs music group, passed away in July 2021 in the United States of America where he was based following a battle with Amyotrophic Lateral Sclerosis (ALS), also known as Lou Gehrig’s disease.

The Springs, under Nkunika’sstewardship, revolutionized gospel music in Malawi in the late 1990s and early 2000s. Their two albums, NdifunitsaKumtsata and MuloreniYesuAlamulire, received critical acclaim among the country’s gospel and secular music audiences.

The Jomo Martin Nkunika Memorial Scholarship has been established under the Board of Registered Polysomnographic Technologists (BRPT), of which Nkunika was a former member. A $3,000 tuition grant will be offered to a promising student of polysomnography.

Apart from his great songwriting and keyboard playing skills, Nkunika was a strong advocate of sleep education and was the program director and adjunct professor of the Sleep Medicine Technology program at Montgomery College in Maryland, United States. In addition, he was a clinical manager with MedBridge Health at the Frederick Memorial Hospital Advanced Center for Sleep Studies.

His widow, Dali Maleta Nkunika, said it was a great and timely honour to have a scholarship established in her deceased husband’s name in recognition of his impact and contribution to sleep medicine.

“If he were here, he would have been so proud as this was always his dream to educate and make a difference in people’s lives,” said MaletaNkunika.

The Memorial Scholarship is open to applicants who hold a high school diploma or the equivalent. Applications opened on August 1, 2022 and close on Friday, September 30, 2022.

Details on the eligibility, application criteria, and application forms are on:  https://www.brpt.org/jomo-martin-nkunika-memorial-scholarship/