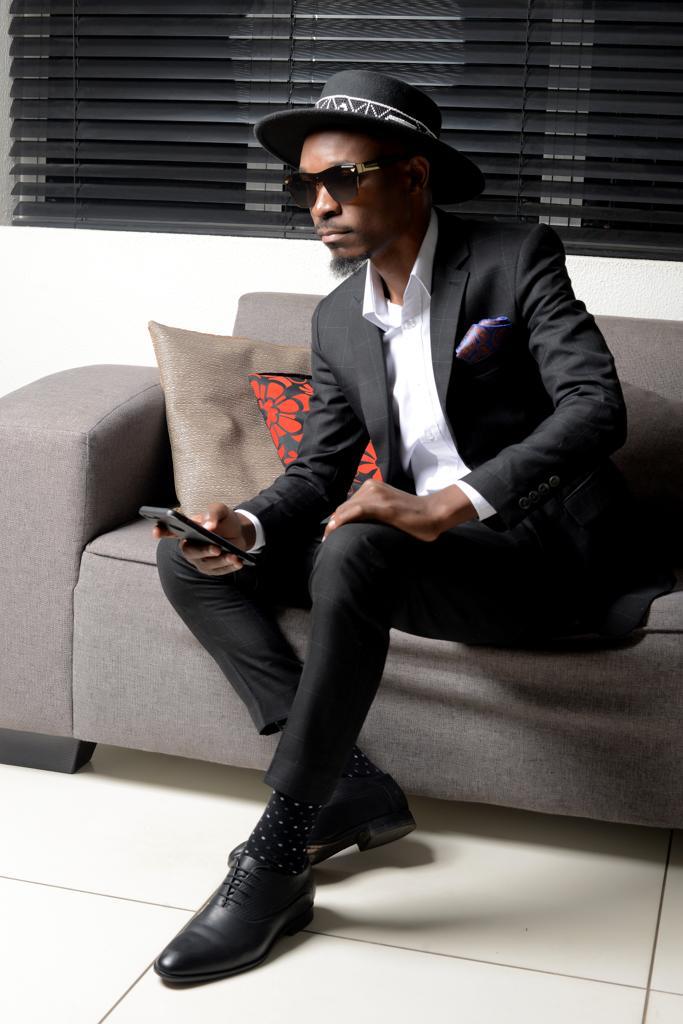 Lawi: From our hurt and hate we have become our own oppressor

A new music video “Zitsulo” by one of the much celebrated Malawan singer-songwriters based in South Africa, Lawi, has taken the airwaves by surprise with the video enjoying airplays both in Africa and beyond.

zambuye.com has it on record that the music video, in which the artist acknowledges the art of musicians being able to create magic from just wood and steel, apart from being played on local media platforms, is also trending across Africa following a recent interview Lawi had on South Africa’s SABC 2. 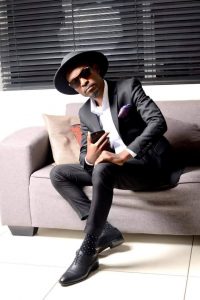 Speaking in an interview with Zambuye.com, Lawi confirmed that the video is currently making headlines not just in Africa but it has also taken over Western and European airwaves, whereby he is receiving feedback from United Kingdom and USA among others.

He said: “Actually the song has made headlines not just in Malawi and South Africa, but Africa, Germany, United Kingdom, USA and many more. We have the video of the music playing in East and West Africa Television.”

Lawi added: “This is a wonderful thing not just for me only as an artist, but Malawian and African Art in general which is the only flag I represent.”

Commenting on his music journey and accomplishments, Lawi described determination, hardwork and thirsty for quality work as driving forces that made him prevail through even during murky ways.

“I am a contributor. I decide what art should look like, and that makes the difference. It doesn’t only make me trend. It means I determine what should trend and the world looks out for genuine stuff. The hunger for beautiful African art is huge and if you give to the world what is authentic, you will not just trend but achieve massive goals,” he reiterates
.
According to Lawi, “Zitsulo” is a piece that seeks to bring into focus designers and manufacturers, including materials used in making various instruments at a time when the industry is witnessing the revolution of technology.
[Music Download] Lawi – Zitsulo

Currently the 2014 Africa Music Awards (AfriMa) nominee has intensified his preparations for a set of performances to be hosted in December across South Africa.

Lawi is also highly appreciated, in his native Malawi, for transforming his act from Afro elements of house and hip-hop with ‘Amati Andikawe’ and ‘High Morale’ in the early 2000s to his current predominantly afro jazz and soul elements in 2014 following the release of ‘Lawi’ his self-titled album.