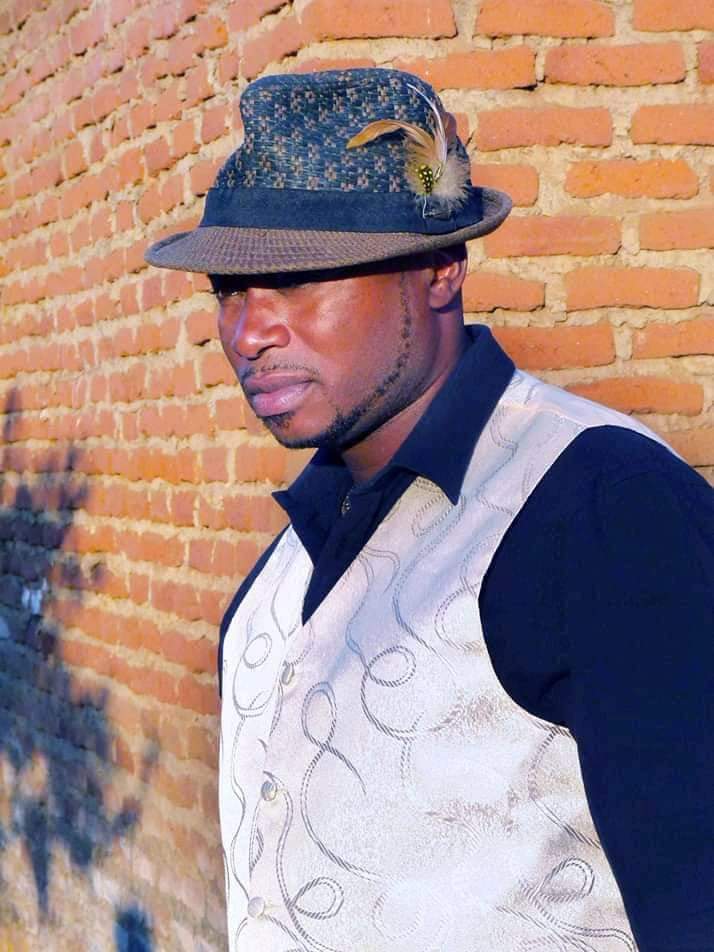 Family of the departed gospel music icon George Mkandawire, has announced of the tribute music concert to be held on 7th December at Robin’s Park in Blantyre.

According to the statement issued by the family, George’s body will arrive in Blantyre on 5th December 2020, as the vigil is taking place at his mother’s home in Goliyo in Ndirande, Blantyre.

The statement also disclosed that there will be a special send-off ceremony of the late George which shall take place at Robins Park Hall on 7th December 2020, followed by a Tribute Music Concert and Burial at HHI cemetery on the same Day.

The Nthathwe hit-maker died on 2 December 2020 in Lusaka Zambia where he was working.

Following his death, a number of notable figures across various sectors including music have expressed their sadness over the departed icon.

Some 17 years ago when I was about to start the recording of my third album “Ndani akufuna Yesu”,late Chuma Soko wanted me to sample some of his recent recordings as I had a doubt on the new protools sound card being used .He went straight to a well mixed and perfectly sung song”Nampenjanga”I quickly asked him who has done this piece? and he pointed at a young man right in the studio sat at the corner and I remember he was in a red shirt . I said without hesitation the song is just good,this is a hit and it will make it “.That was my first time to meet and know George Mkandawire.” —Chimwendo recalled

“We then had alot of concerts and many music performances together much at the then French Cultural Centre. George had a very unique voice. Death has robbed us a talent.It has stolen a Gem that made Malawian gospel music good.”

And Zenzo Matoga, who once performed with Mkandawire also shared his experience saying “My first big music experience/concert outside of my home church was with George Mkandawire Jr and Tiwonge Mhango in high school at Phwezi Boys. Katawa Singers had the biggest song in the country at the time (Nga nga nga) and they let us perform right after their intermission. I was only 13 at the time. That’s the day I found out George was a rare breed—a maestro of maestros.”

Matonga added; “He was a senior and I was a freshman. And if you know Phwezi, you know that the culture of bullying and hazing freshman students was out of control—it once made national news. I saw George get into fights with other seniors to protect me. No one touched me. That’s how loyal he was. I left for America and then he literally became the biggest gospel artist in the country! What a voice. What a songwriter. I will miss you my brother.”

Mkandawire rose to fame in Malawi’s gospel music arena with his hit song Nthathwe, and he has collaborated with many local artists through his career including the legend Lucius Banda.