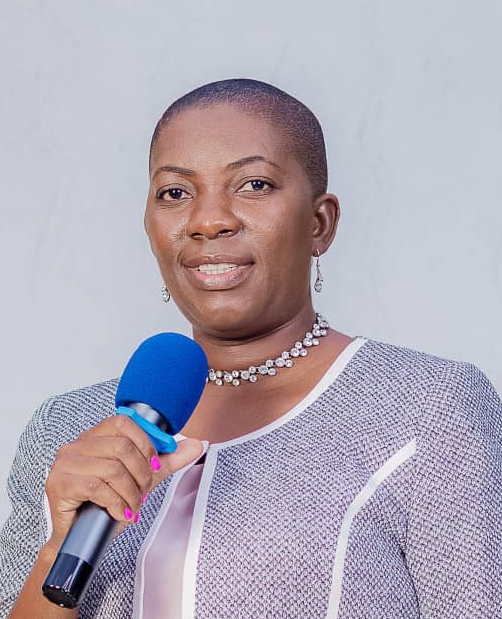 The Malawi Assemblies of God Church has called out its members together with the general public to a Nationwide three days fasting and prayers for the nation.

According to the letter zambuye.com has seen,the Church seeks God’s interventions on issues affecting the nation at large, among which, is the deadly Corona Virus pandemic.

The letter signed by the Church’s Secretary General, Rev.Matilda Matabwa says despite the Health sector doing it’s part,the Church also has its part in seeking the face of God through prayer and fasting.

The letter reads, “We appreciate what the ministry of health is doing in the fight against this deadly virus,but as a Church,we can add fasting and prayer to fight the spread”

“Jesus said,’This kind can come out by nothing but prayer and fasting’-Mark 9:29,We must fast and pray relentlessly until we see the salvation of the Lord upon the land”, it reads.

Petitions for the prayers include; Repentance confession of personal and national sins, praying for the leaders, praying for the body of Christ to rise up and be the light in this nation and revival of the nation among others.

Putting much focus on 2 Chronicles 7:14 and Jonah 3, the prayers are expected to start on 11th-13th February in all the regions of the Country.