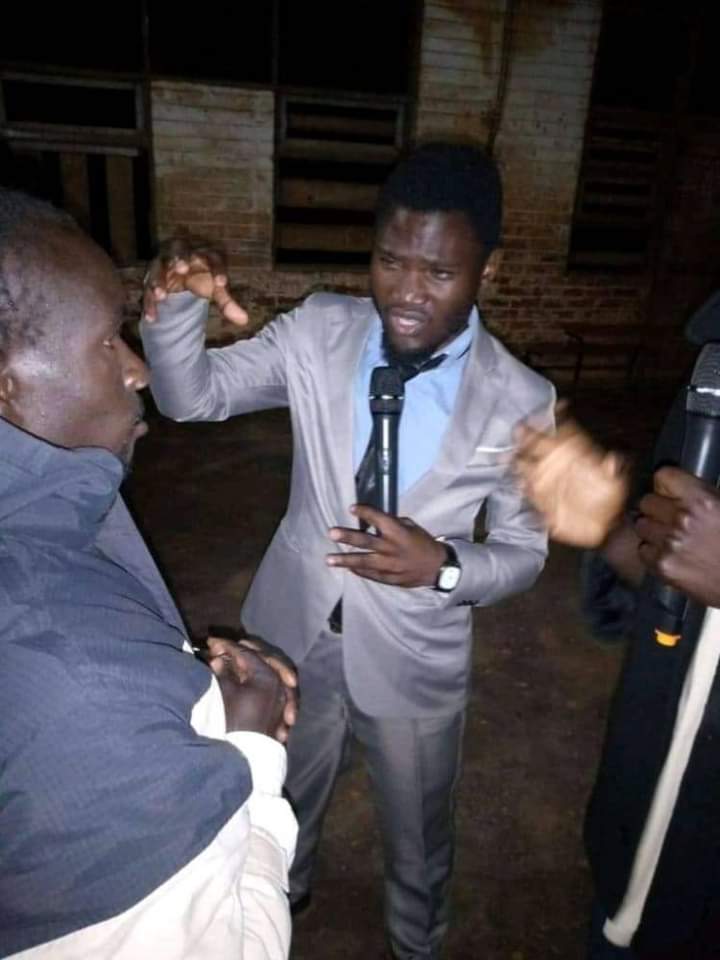 One of the renowned gospel hip hop rappers in the country, Black Flame has joined Malawians seeking justice over the death of Polytechnic Student, Blessings Nyondo who was shot by security guard on New Year’s Eve.

According to reports made available to zambuye.com, Nyondo was shot by a security guard on the night of 31 December 2020 near Kwacha roundabout, and on 4 January, 2021 Malawi Police Service released a statement stipulating that the student was a suspect in a robbery that happened on New Year’s Eve.

In the statement, Police pointed out that he was shot by a Malawi Broadcasting Corporation security guard at Njamba in Blantyre after a tussle with the guard and a Police Mobile Service officer.

However, the family insisted that the deceased was on his way to a religious crossover service but was shot using a pump gun with pellet bullets for being mistaken as a robber.

And posting on his facebook wall, BlackFlame expressed disbelief on police reports citing to have known Nyondo from Chitawira where the student was renting one of his mother’s premises and on the said night he left for overnight service where he met his fate.

The rapper said; “On 31 December he left for night of players where he got shot 5 bullets on him, around kwacha. I have known this man as a God fearing person for the whole three years he has stayed at my mum’s premises.”

“And today they have fed media with lies saying the boy is from Chilobwe. They(Police) did not visit him at the hospital, neither did they even try to check where he lived, yet they confirmed on their press release that the boy was dangerous and he was still in the hands of police at the hospital.”

Meanwhile the Minister of Homeland Security, Richard Chimwendo Banda, has pledged to double the efforts in ensuring that the truth about his unfortunate incident is established.

Chimwendo said; “ I have learnt with sadness about the passing of Blessings Nyondo, the young man who was the victim of a shooting incident.. I issued a directive that the matter be reffered to the Independent Police Commission for an independent and objective investigation of what happened.”

“Now that we have lost this beautiful soul, it is imperative that we double down in our efforts to establish the truth about this unfortunate incident. I will, within the next few days, take the necessary steps to ensure that a request for another investigation is lodged with the Malawi Human Rights Commission, an independent Constitutional body.”