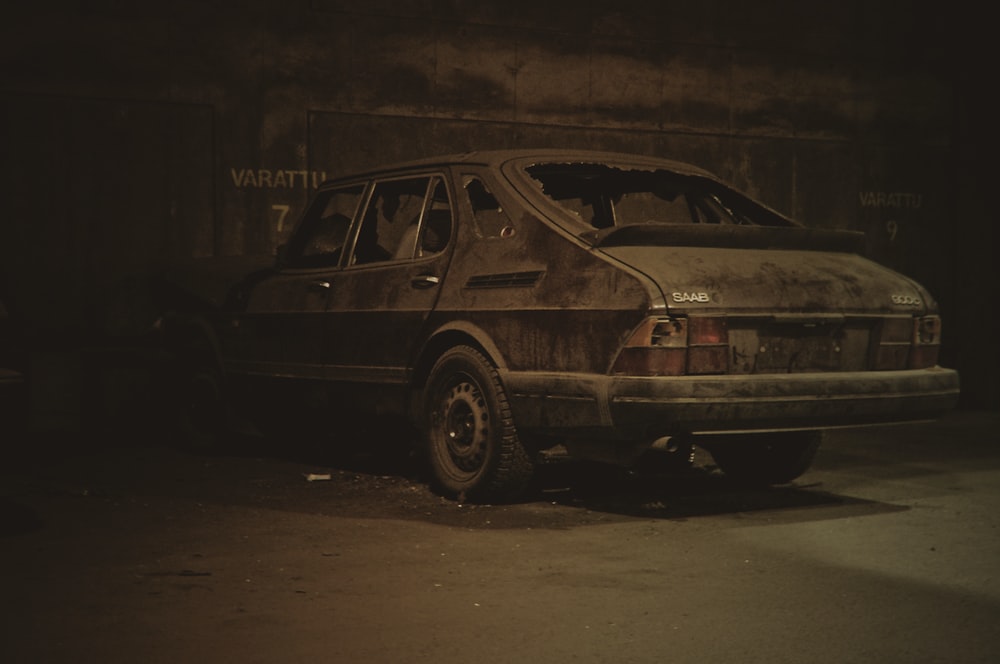 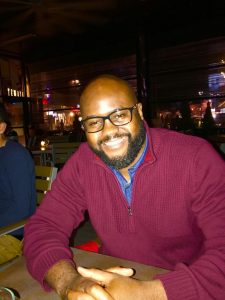 The true calling that is Christianity. Is vandalism part of the equation?
With Peter Mmangisa Chonga.

The death and resurrection of Jesus on the cross is the nexus of the Christian Faith. It is a representation of God’s original plan for the Christian calling. As Christians we are called to embody sacrificial lifestyle, that in fact means dying to our immediate and far and wide environment every single day. Jesus presented this very one concept in many different ways and honestly many years later after my initial Christian faith confession, I now can understand why. It beats me why it has taken me such a long time, well, I believe only God may have a plausible answer and possibly in his own opportune time it shall be revealed; the scriptures are awash with stories echoing the same concept over and over again from the Old Testament to the New Testament.

Here are a few examples in the Old Testament; God tells Abraham to live his father’s land where he possibly had huge inheritance, then he is asked to sacrifice his only child Isaac, a Zarephath widow asked to give the last of her oil and bread to the prophet and so on and so forth. The New Testament presents various parables depicting the same, for instance, the parables of the Good Samaritan,( the central theme is sacrifice) the good shepherd( another,sacrificing for the other) the lost coin( another sacrifice) the forgiveness metaphor (7×70 times, infinite sacrifice), giving the other cheek when you are hit on one, giving an extra mile when you are asked for one( more sacrifices) to cap it all Jesus lays his life on the cross, an ultimate example of sacrifice. All the stories and parables depicted in this text exemplify sacrificial lifestyle. I have never come across one concept being taught or presented in so many different ways unless it has some extreme amount of significance. Given such a background, you would come to understand why the scriptures say narrow is the way to heaven and wider is the one to hell.

Today we have watered Christianity down to copying and pasting on social media statuses and to juxtapositioning prosperity with holiness. That is why today our shining mable structures we profess to be places of worship are filled with disciples who represent everything but a living sacrificial life; we are without self control, covetous, corrupt, evil and as conceited as the enemy himself. These are indeed strange times, the scripture foretold about these times that many of us shall have the Christian appearance and yet shall have denied its explosiveness.

Recently we witnessed professed Christians physically, verbally and emotionally defending the Christian faith by becoming irate because a billboard depicted words that were seemingly taking jabs at the Christian Faith. I have read the scriptures and I have not come across any text that says Christians ought to come up in arms to defend the faith. I am convinced beyond reasonable doubt that scriptural emphasis on sacrificial lifestyle was deliberately so because God has known since the beginning of time that selflessness or sacrificial lifestyle is a firm basis for true holiness. For this to be solidified it requires unmerited favor of God hence the reason for this daily confession; May the grace, goodness, mercy and the fellowship of the Holy Ghost be with me now and forever in the name of our Lord Jesus Christ.