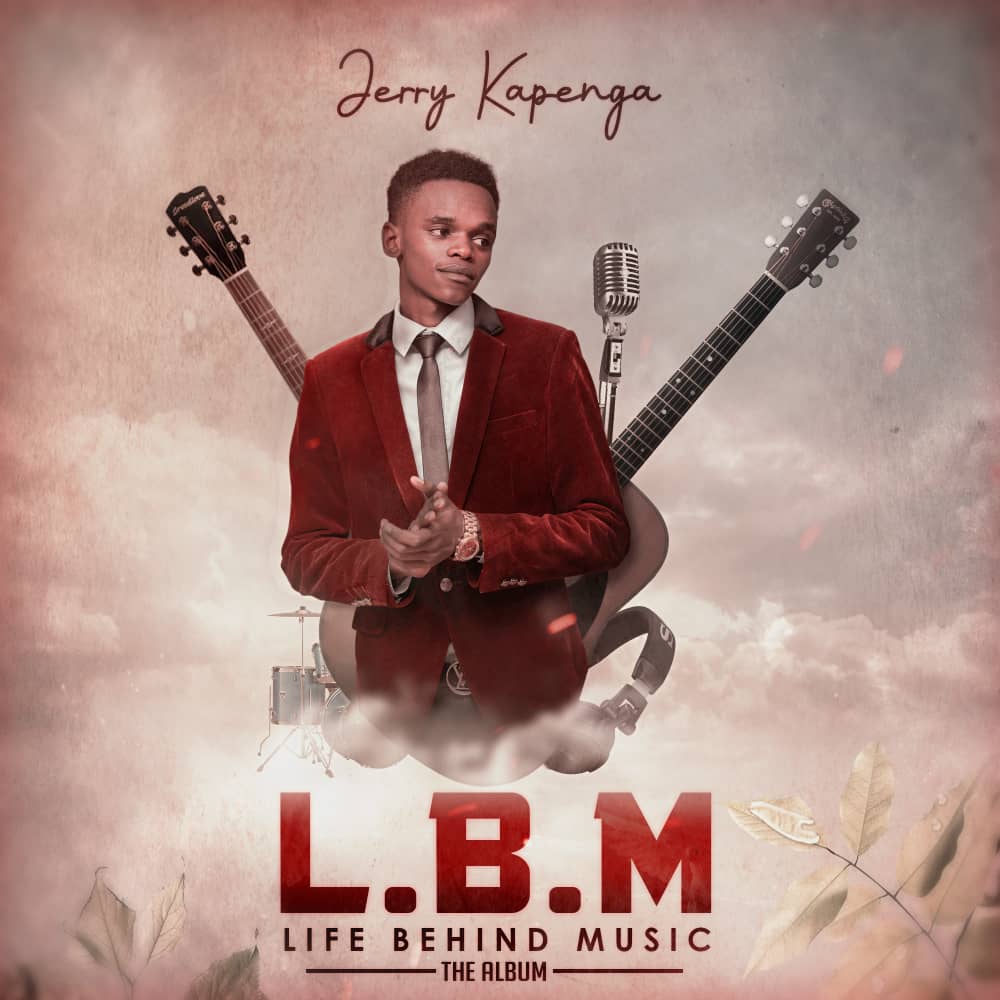 Popularly known in the music cycles as J. Genius, Jerry Kapenga has today, 1st April, 2021, released 12-track album titled L.B.M (LIFE BEHIND MUSIC) after three years of putting in hard work. Jerry is not only a Hip Hop artiste, but also a full-time pulpit minister under Believers Assembly. 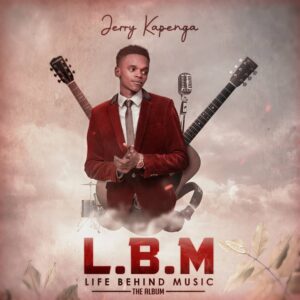 In this ‘LIFE BEHIND MUSIC’ project, he discusses the life he has behind music and celebrity life. He says it is a different life altogether; where reality hits an artiste in such a way the studio and stage cannot. He portrays that outside music, Christianity is really a beautiful life when you live the music, not just preach it. According to sub-themes in some songs like ‘Jeremiah’ and ‘Dziko ndi Anthu ake’, the character that a music minister portrays is more important than just mere Jesus talk. Jerry opened up that “as a musician, I feel both joy and pain of life; sometimes I am broken by what life offers me behind this music, and I find myself pretending to be alright, yet am hurting.” However, he is overjoyed by the ever-presence of God in his endeavors. This he speaks on in his song ‘Mbali Yanga’, which he featured Lendo.

It is obvious that despite sharing his life in this new project, Jerry is representing many voices of musicians out there. Most musicians would pretend that all is okay in their life outside the stage and studio, despite feeling betrayed, stripped of peace and used by their ministry or people around them in one way or the other.

Jerry has been active in music since 2015. He has consistently delivered good music from ‘Hello Amy’ to ‘Calling’, which he featured Achanza. When asked how his music journey has been like, Jerry said “I’ve been working hard to give out good music. And this work ethic has paid off so far in that I scooped two awards; Best New Gospel Act in Spiritunes Awards (2017) and Best Gospel Act (2020).”

In this song, which happens to be his favourite in the album, Jerry exposes the effect of depression behind the smiles people give in the outside. On the other hand, he encourages the person suffering inside to cast all his cares unto the Lord for He attends to everyone’s spiritual, physical and emotional well-being. 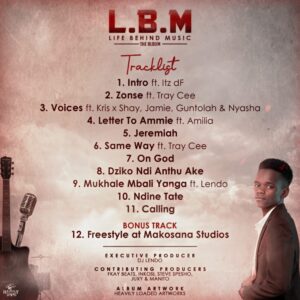