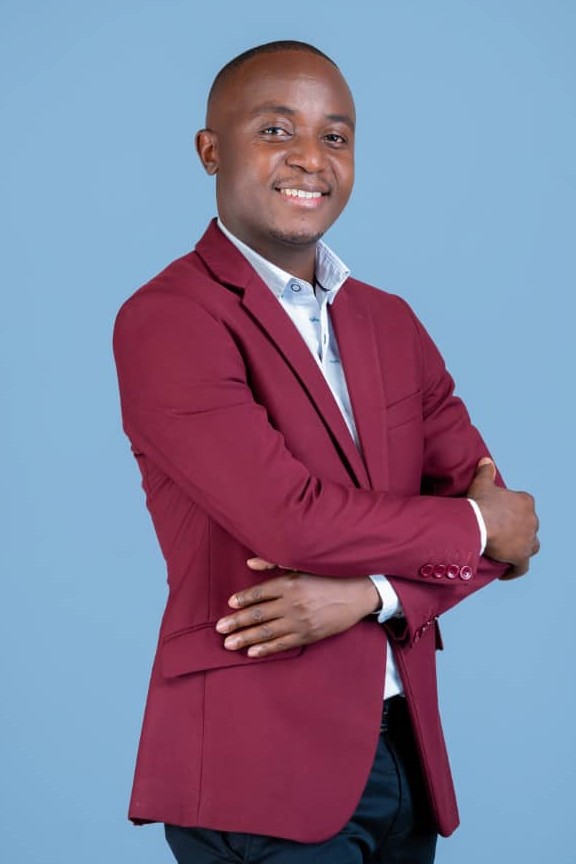 After a four year break, Gospel Music Maestro not only has he released an album, but is in full swing running a National-wide Promotional Tour.

Border districts of Mwanza and Mchinji are among the first to enjoy live performance before the thirteen track album is finally launched at Robins Park in Blantyre on 26th December this year.

“Am performing in Mchinji this coming Weekend”, Thoko disclosed when contacted.


Talking to zambuye.com, Thoko said, “It’s been a four years since I released my last album titled Bakha and I can say it now that I really needed this break to come up with something different but in the same touch.”

He said just like most of his previous albums, he has not featured any artist “just to make sure people appreciate Thocco Katimba in full.”

Asked if there are some surprises. This was his response: “The only surprise in this album is the absence of the Anaphi or Bakha type of composition. But I made sure not to starve my music followers in terms of mature content.”