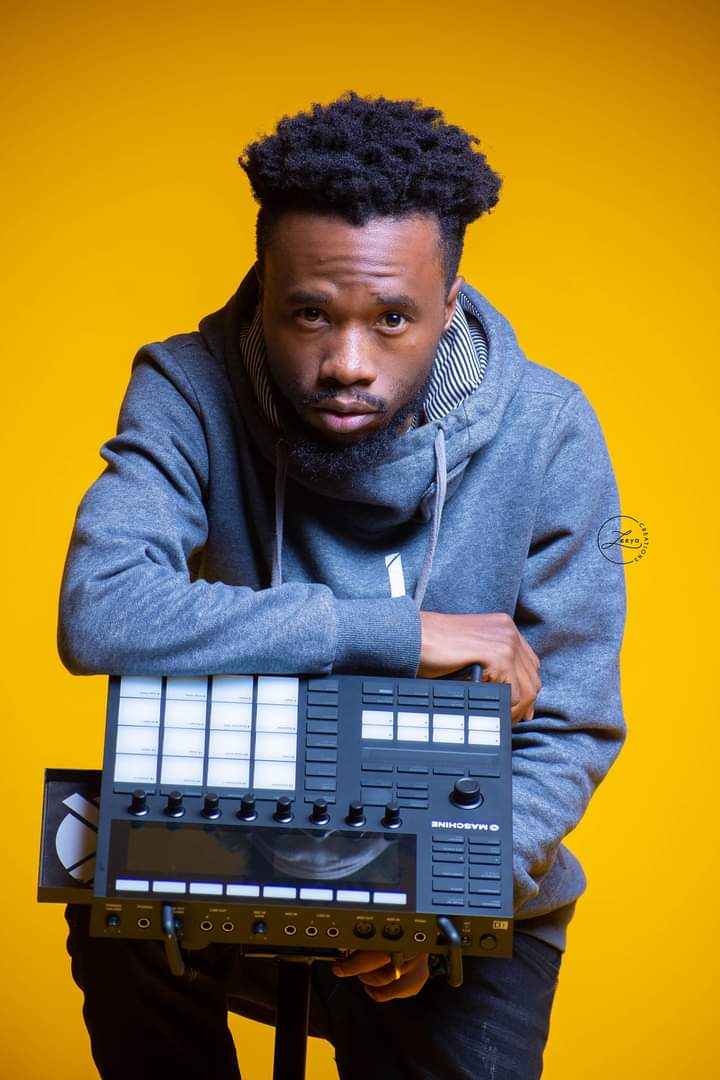 After missing in action for quite some time, one of the outstanding local Gospel Hip-hop rappers, KBG, says he is set to release Christian-centric singles from his upcoming album.

Nyali Muzik Boss has disclosed this in an exclusive interview with Zambuye.com, where among others, he explained his silence as a pane he desperately needed to undergo through to sharpen his creative sets.

He explained that during his hideout he has been working on an album from which he is set drop a number of singles to compensate his fan base.

KBG said, “I am not quiet; I’ve been working and I am almost ready to start dropping singles from my upcoming album. Starting with a single called GiBiDi which features Pro Gain, Double Zee and Young B.”

“It’s just that sometimes we have to take a breather as artists to work on ourselves and develop our craft more, so that we comeback with a fresh sound.”

He also cited that his new album is themed “Ndakula” as he reflects on personal transition from young man to a responsible father and husband.

“Recently, I’ve been doing a lot and growing as a human being, husband, dad and as an artist. My project covers things that I’ve experienced in this process of transitioning from a young man to a young adult. I’ve decided to call this album Ndakula and it reflects the title.”

“I will not say much on it, but rather have you listen to it and make your own conclusion,” he insisted.

Going forward, the iconic rapper also pledged more projects for his fans and upcoming artists having said he intends to foster growth of other fellow talented musicians.

KBG said, “Expect me working more on pushing other artists and helping the industry grow to benefit a group of people other than myself. On that note, I would like to hint on a platform that we are launching called 1Take, on which I will provide proper information later.”

The Multi-talented artist last released a song in May this year titled “Wina” in which he was featured by Suffix and Massin.