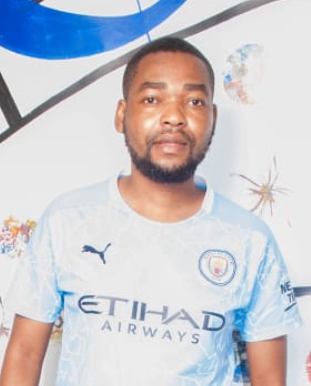 According to Josiya, “Malo” is a track full of repentance message.

Josiya said, “A child of God sins before God and after realizing that he has sinned he now comes back to his senses and he is asking for God’s forgiveness.”

He then revealed that “Malo” is a single but he will soon start working on a full album.

Reacting to the song’s massive airplay on Trace Gospel, the Dedza-based artist noted that having a music video being played on rotation on Trace is no mean feat.

Josiya highlighted, “When I saw my video on Trace channel, I was very happy and I think it was the day that my own music brought joy in me. And I said to myself that if one believes in themselves, they can achieve alot of goals in life.”

Josiya has three songs that are being aired on Trace gospel TV.

“Malo” is the track currently enjoying air play followed by “Musalowerele” and “Dothi”.