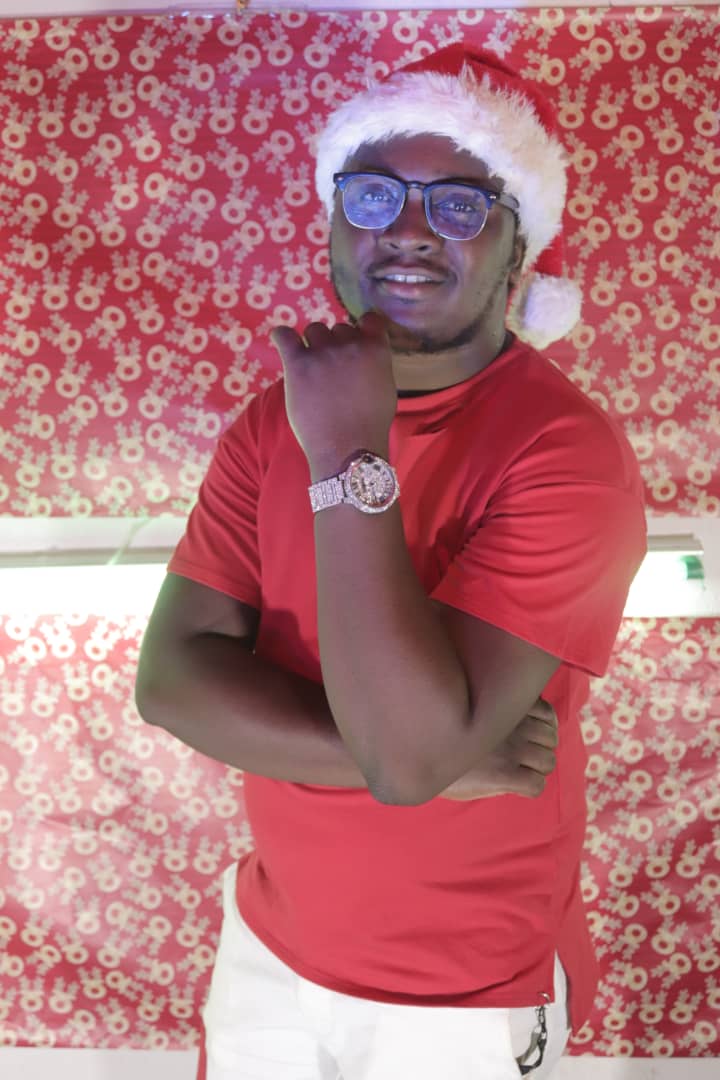 One of the local talented soul artists, Joe Kellz, has teamed up with Producer, Pereka, as the two are geared to release a 4 song E.P themed “Christmas Carols Cover.”

Through the project the duo have breathed a new set of waves into long time Christmas songs having recreated extraordinary pieces, such as “Feliz Navidad”, “Mary, Did You Know?”, “Abusa a Ng’ombe” and “Silent Night”.

Joe Kellz has disclosed to Zambuye.com that the EP is set to be released on Monday, 7 December, 2020, and people can access it by purchasing it at MK2000 only.

Kellz said, “I have been talking to Pereka, the guy who produced the EP, and in one conversation, we talked about working together on something unique. And Christmas carols popped up in our minds.”

The artist further explained that the songs intend to bring out a fresh taste of Christmas season to music lovers with a set of new styles on the same songs.

“I believe this EP is special, because it’s one of the few Christmas carols songs that Malawi has ever done. And fused with Malawian traditional sounds brings out a new taste of the all times Christmas songs,” he emphasized.

“This was our major plan for Christmas to our fans. Apart from this, we are also planning on arranging a small Christmas concert which will feature me performing these songs live with my band. It’s the birth of Christ and our Saviour. Let’s celebrate accordingly.”

“2020 hasn’t been easy for us due to Covid 19 as you know we mostly make money through shows. However, that won’t stop me from giving more music to my fans this coming year,” he said.

Having made a first appearance in music scene through the Zathu Band, Joe Kellz continues to gain momentum in local music floor having also been incorporated with Patience Namadingo in one of his mashups.