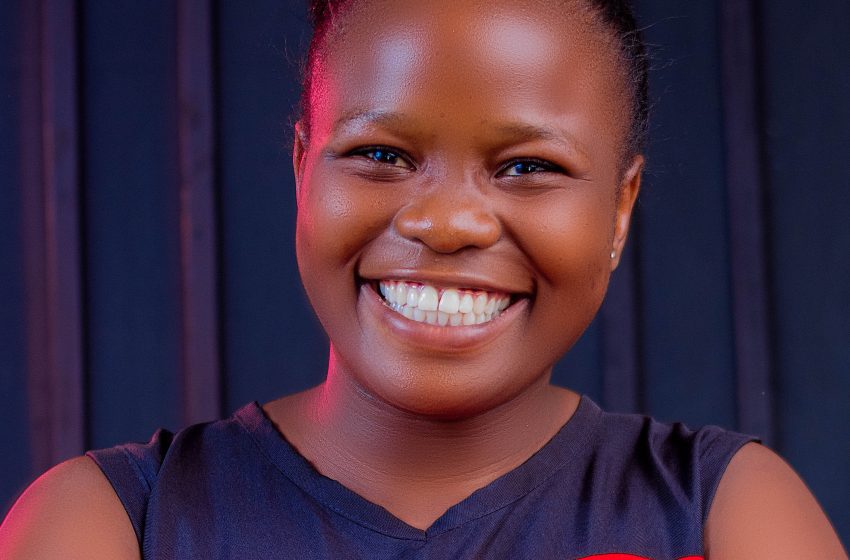 Blantyre based Spoken Word Artist, Florence Kanyoza has completed working on her 10 peace anthology which she plans to release on the 31st July this year. The anthology is titled “In a Nutshell”.

Signed under Mystics Artists Management Company, Kanyoza said her focus in her pieces is God’s love. “I chose gospel because I’m a Christian. And in believing that God is love I also do love poems.”

Her writing journey begun in 2012 until now that she has become devoted to the art, and with Steve Chimombo and Jack Mapanje as her influencers,  ‘In A Nutshell” promises to be a hit loaded compilation of well delivered pieces.

In an exclusice interview with zambuye.com, Kanyoza said her pieces are God given through dreams.

“I have been motivated by God through a series of dreams. Have these poems recorded and ready to be delivered to the public I see God at work. This is His manifestation,” She said.

She said: “This anthology is carry a message of identity. People should ascribe to have an identity in Jesus Christ in this generation where Identities are being distorted.”

This will be her first completed project and she has worked with Tadala Nkanaunena and Rita Ngirazie as her editors.

Florence is the only female who was signed as a poet under the Mystics Artist after the 2020 auditions. She signed together with Wonderful Nyirenda as a singer.

Mystics has two segments, The Mystics Movement which does evangelism, discipleship and charity work activities and The Mystics Artist Management Company which aims at unveiling young artists and uses the talent to advance the kingdom of God. Mystics was found by Sibhusiso Prince Tembo in 2012 and some of their achievements have been reaching out to Walusungu orphanage in Mzuzu and Bangwe Orphanage in Blantyre, paying school fees for three students at Chibavi CDSS in Mzuzu, and releasing an Easter season EP titled ‘The Conquest’.

The anthology booklet can be accessed through WhatsApp on 0882767476 and 0884122940. For more information contact her on social media platforms @Florence Angela Kanyoza or via her management team at Mystics Artists Management Company.