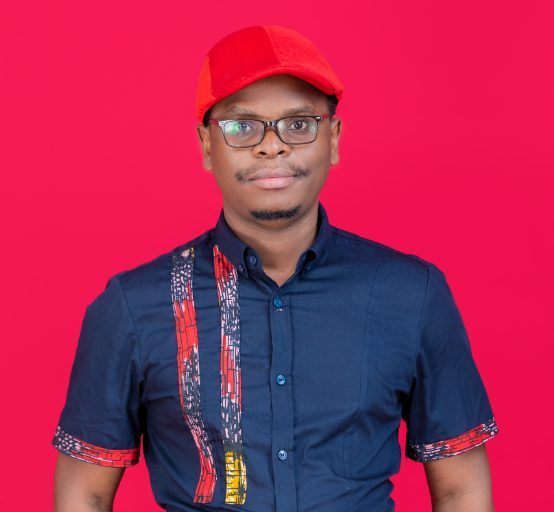 The Lilongwe based Afro-Pop rising gospel artist Chifuniro, is all set to release his debut album ‘Maloto Anga Afika’ in June this year.

In a statement, the artist’s full name, Chifuniro Eliezer Banda said he’s excited to be releasing an album he managed to produce in a year.

Banda said, “There’s nothing that excites than seeing your dream come true. For me releasing an album is seeing the dream turning into reality, I’m so much happy and thank God.” 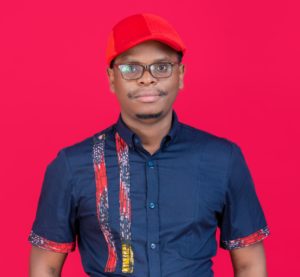 Concerning the message the album carries Banda said, “it is an expression of music to my life and largely, how faithful God has been to my life.”

To date, the eleven track album has unveiled four music videos and another audio and video titled Tchemula is expected to be released on May 1.

All the four released songs; Sagona, Ndaponda mwala, Exemption and Mfumukazi, available on zambuye.com, have been darling to many listeners and television viewers as the songs enjoy airplay both in local and international platforms.

Banda started recording music in 2020 with OBK records in Blantyre and to date, the artist has managed to get two aîwards, both as an artist and for his Ndaponda mwala Hit.