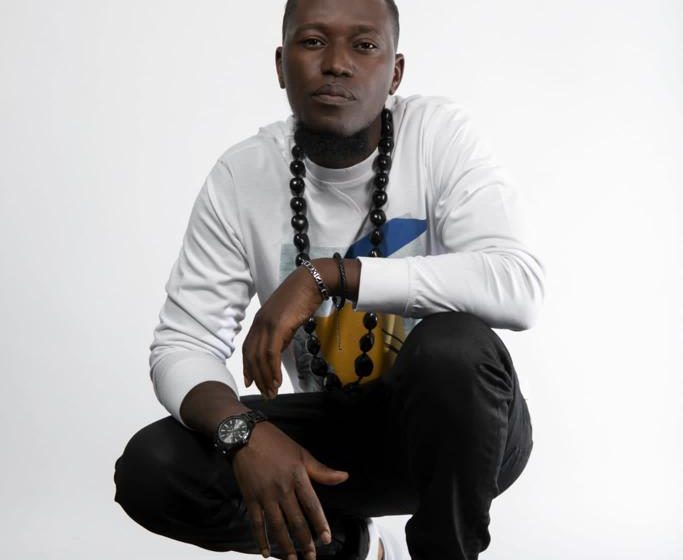 Victory by Annointed Kennedy has been downloaded over 10 thousand times. Teaming up with the iconic musician and preacher David Kalilani and singer Miracle Chiwamwaka, the song is available on all reputable streaming platforms. Arise Media released both audio and video of the song on 7th October 2022.

A media statement from the production house, ARISE Multimedia, says the video is exclusively available on ‘ARISE YouTube channel’.

The statement says “Victory is a single from his upcoming EP titled Annointed for a reason which will be released soon.”

The song and the music video has been executive produced by ARISE MULTIMEDIA and shot by Mac-Hour multimedia.

Annointed Kennedy real name Kennedy Chigwe, is a Malawian based in Italy, whilst Miracle Chiwamwaka is Malawi based. These are two new artists that are being introduced into the industry. This song will launch their careers and establish their ministries.

This is not the first time that David Kalilani has taken up and coming music ministers under his wings. Through his Nyambo movement, he has introduced several artists whom some of them have emerged to be pillars in Music Ministry. Recently he he teamed up with artists like Sir Creedy, etc on some successful singles including Kicks by Sir Creedy ft David Kalilani, worked with Mwanie in his first single, Kontolora. This was Mwanie’s first gospel song after getting born again.

Annointed Kennedy song, Victory is another project that is certainly going to kickstart Chigwe’s music ministry. Checkout the audio here: 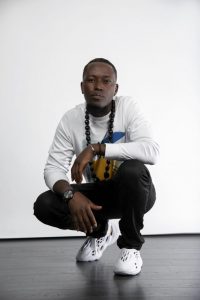 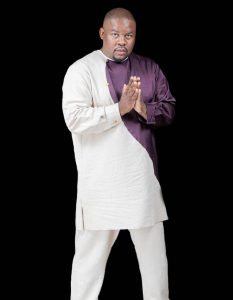