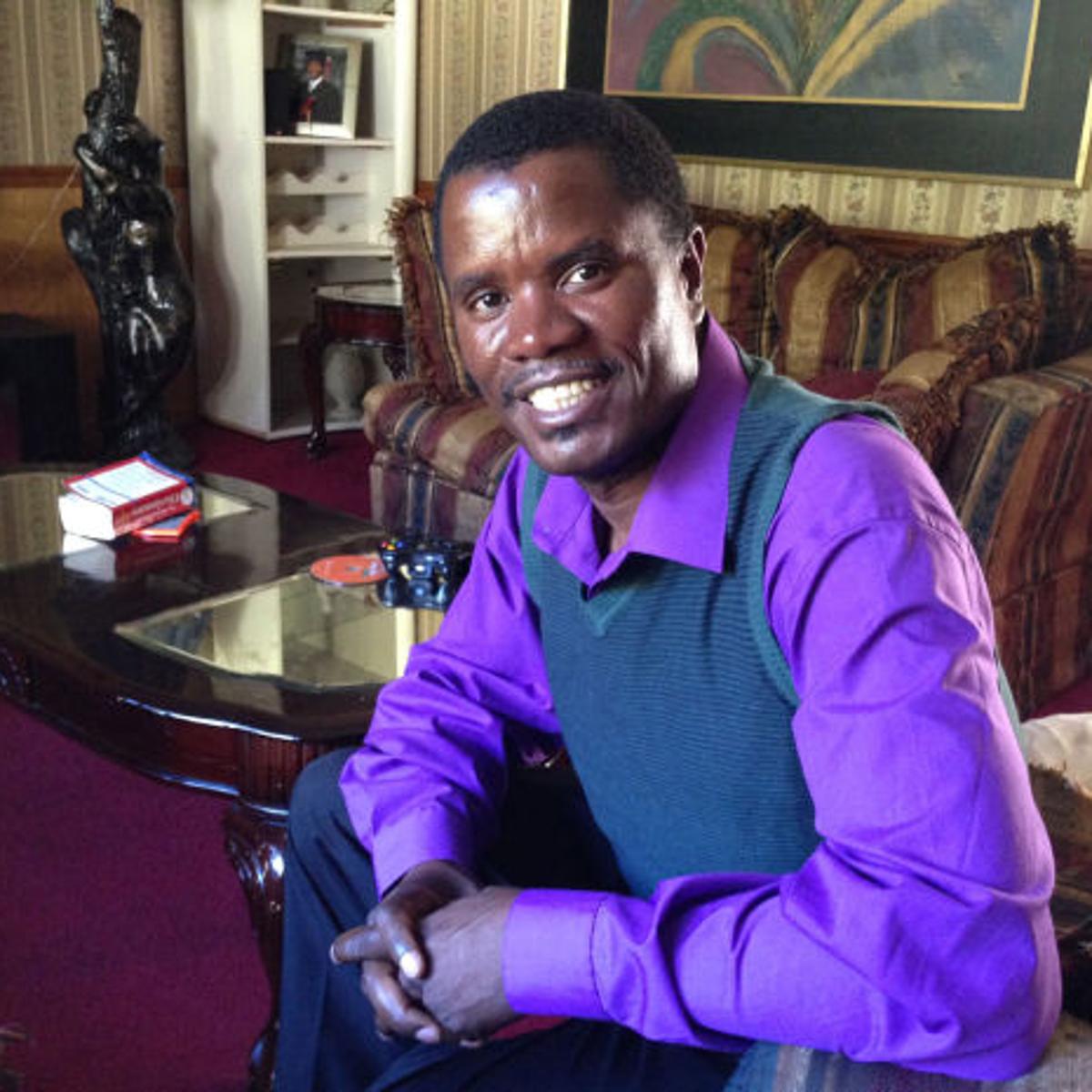 One of the longest serving gospel musicians in Malawi Allan Ngumuya has released a new album dubbed “Adzakhala Adzakhala” marking 15th album since his music journey.

Ngumuya has clicked 35 years serving God through music having ignited his musical path in 1985 with his first album Ntanda.

Speaking to zambuye.com, Ngumuya expressed excitement for the new album as it earmarks and reflects on his journey as a gospel artists and how far God has taken him.

The artist explained that the album has been derived having worked with new crew and it is be made available in all filling stations and other music shops across Malawi.

Ngumuya said; “This is one of the albums I have put so much effort in. I have done some collaborations with different artist like Lucius Banda, Wycliffe Chimwendo,  McDonald Custom, Chifundo Chiwaya, Carlo Dzuwa and a group called Mixed Voices.”

“I have done this to give people mature music in both instrumentation and lyrics as you can hear that I also used Rick Deja on sax, McDonald Muwawa on Drums, Chambota on Bass, Andrew from Zomba 1st on guitar and Manyozo on 2nd guitar, Jr Kapengule on Keyboards. Jabey mixed the songs and Khamula as assistant Engineer. This has been the whole crew that made it happen.”

He also disclosed that his 35 years of doing gospel music has been a roller coaster with crests and troughs but he is still looking forward to attain more accomplishments through music.

“For years local Music has improved and there are now a lot of artist now than before. There is so much on the table for radios which is a good indication that we are making progress.My message to fellow artist is that we should continue be our own music than copying styles from other countries.”

Apart from Music Ngumuya also  joined politics in 2014 whereby he ruined for Parliamentary sit for Blantyre South Consitituency which he turned out victorious on independent ticket but later lost the sit during 2019 tripartite elections.