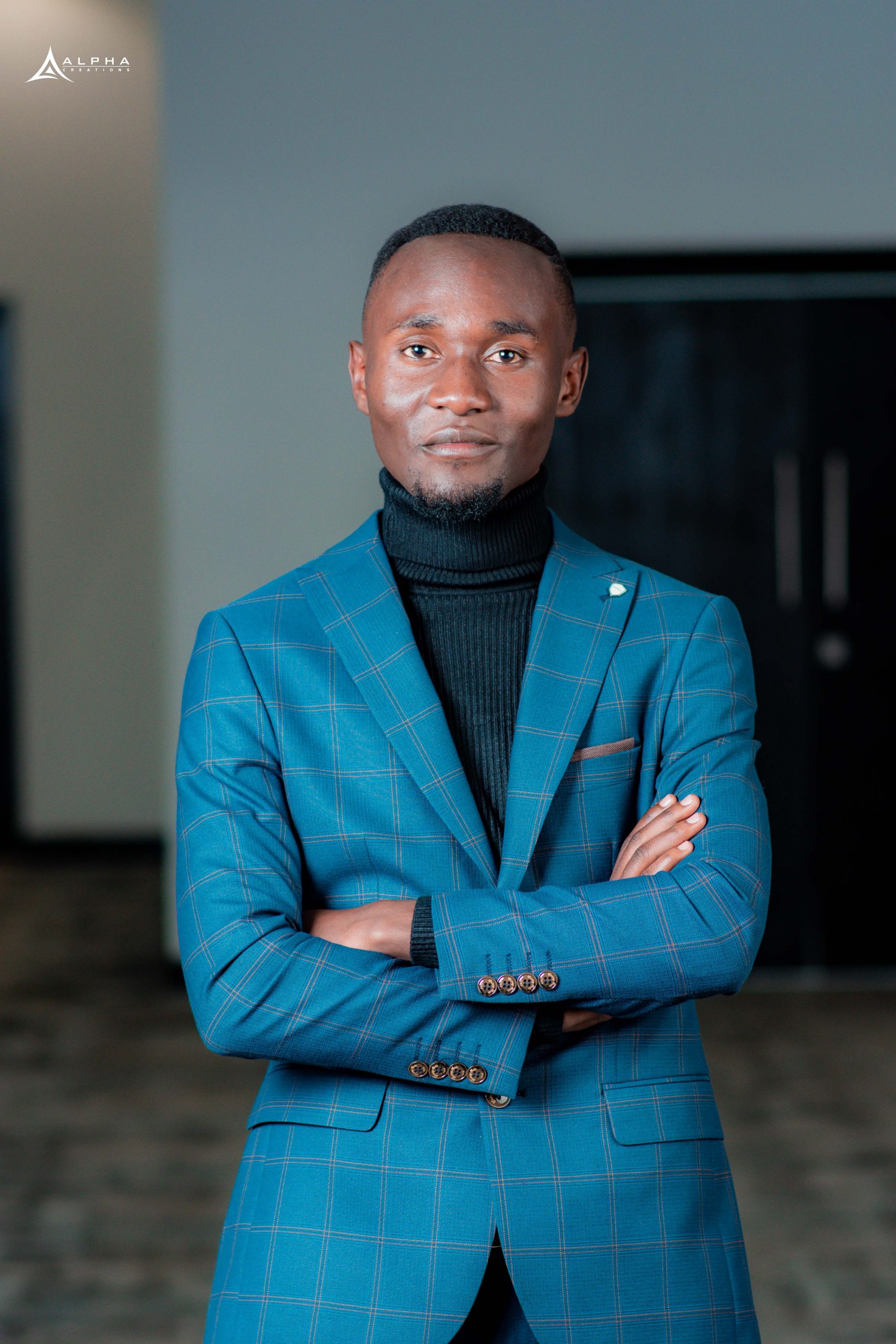 With one album to his credit, a book that he authored, Melvin Music say the Lord is still giving him a song, and that presently he is in the studio working on his second album, and a new book.

Melvin Music is a born again Christian, Spirit-filled and a minister of the Gospel anointed and called to bring revival in these last days, a worship leader in the church.

Born Melvin Kalepa, the singer revealed that: “The Lord told me that he wanted to give me songs that will be used as weapons in these last days and also they can be used to awake the church to the full realization of her strength and beauty and that’s what this album is all about….”

His debut 12 songs album had collaborations with other anointed Music ministers like Chigo Grace and Caleb Reuel. He was however tight-lipped when asked to disclose how many songs the new project will carry.

Abstract Records and Peter Banda are some of the producers he is working on the new project, and that one more producer will be added to the team very soon.

He described his music as the sounds for warfare, for awakening, for creating atmospheres in our church gatherings.

“I would like to thank my fans for the support they are giving me since the time I released my first album and book and this Year also for all the support and every little effort, it is appreciated, lookout for the next project, it is big and better.”

“The book is 90% complete, however, we are holding it, till we are done with the album so we can have a double release later on this year,” he reviewed.