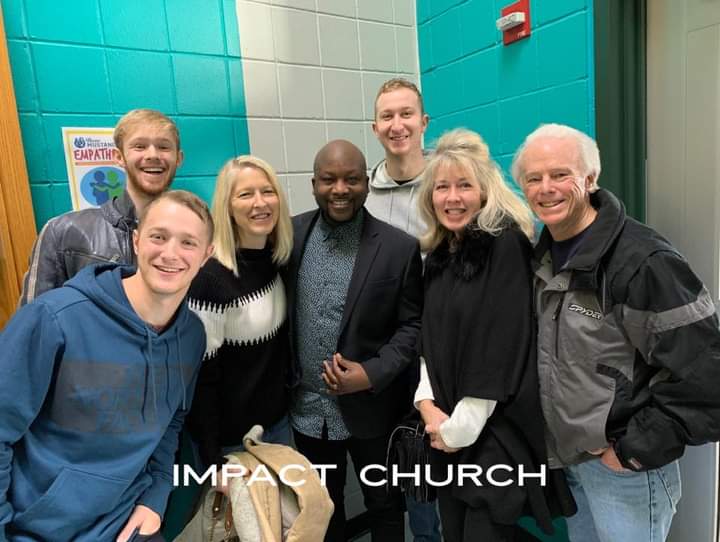 Impact Church, located in Boston MA, has launched Impact Music in a bid to bring sound of worship from Boston to the whole world. 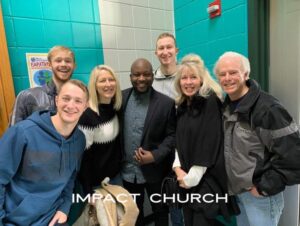 According to a statement, Impact Music is a community of worshipers pursuing the manifest presence of God.

“We exist to inspire the world to stir a hunger for God more than anything else; to raise up Worship Revivalists and to release a sound from Boston to the ends of the earth,” reads the statement in part.

In the middle of 2020, while the world was going through the pandemic, pastor Zenzo Matoga was inspired by the Lord to write songs during that season.

“Each and every song written was for a purpose in bringing healing to the Lord’s children and reuniting them back to the Father.

“On October 30th 2020, Impact Music held their first live recording at Teen Challenge Massachusetts. Amidst the troubles and trials of that season, the Lord proved Himself faithful by showing up and anointing the whole project that was captured on video and through the sound.

“So far, testimonies have been pouring in from around the world of the blessing that Impact Music has been having in the lives of people,” the statement adds.

Pastor Zenzo Matoga is a Dove and Grammy nominated song writer for the work he did in some songs such as “My Worship” by Phil Thompson.