Liwu is a versatile Malawian Christian lyricist known for his thought provoking metaphors and his infusion of faith in his expression of his worldview. With 4 mix tapes under his belt, Liwu has managed to remain consistent in the Malawi Hip Hop scene not shying away from mature concepts in his music, while openly expressing his Christian faith. 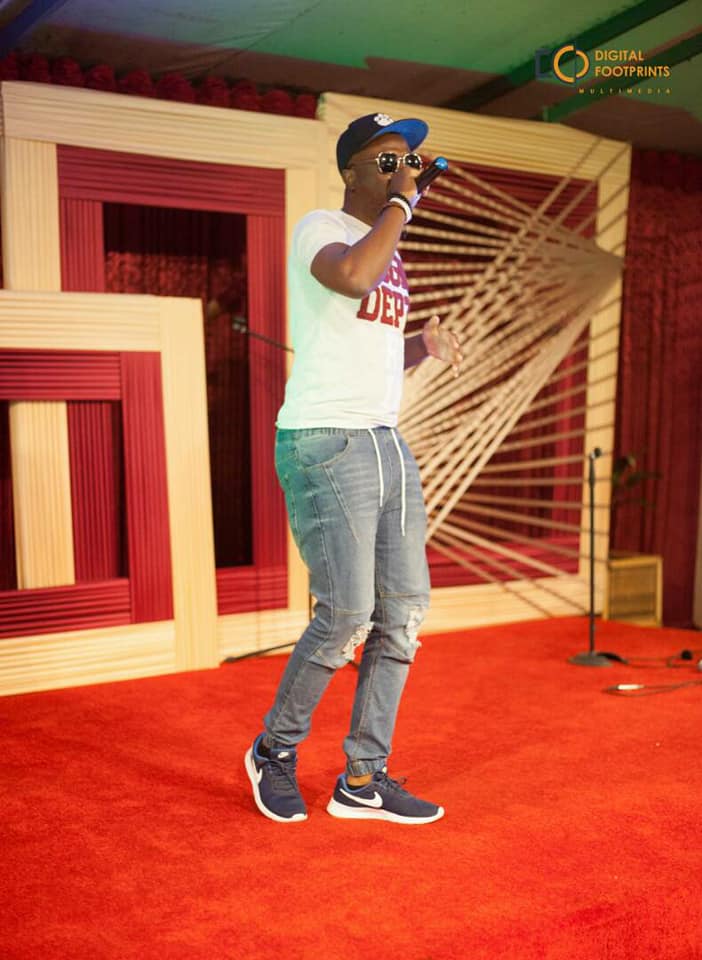 With lyrical influences such as ShaiLinne, Big L, Evangel, Nas, Jay Z and Lupe Fiasco, it is not difficult to see why he most renowned for his intricate and often complex wordplay and literary ability. Yet he is not afraid to have fun, as he has the ability to drop verses with the type of swag that would make any mumble rapper envious.

A growing Christian, husband and all round creative, Liwu is not afraid to wear all of his hats as he influences his generation towards Spiritual and Social growth, while remaining true to his cultural heritage and Malawian roots.

His debut album “Alinafe” has been released on November 6, 2020. The 12 Track album features artists such as Cozizwa, Suffix, Kim of Diamonds, Beracah, Mista Gray, Kelvin Sings and David Kalilani.